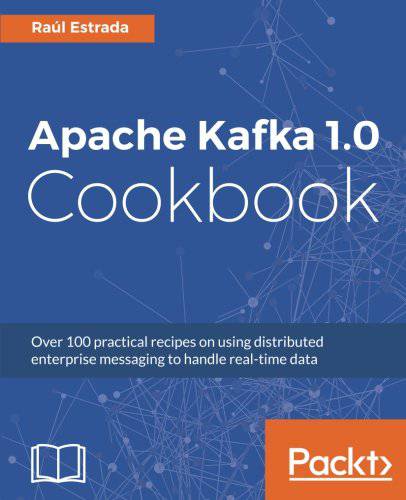 Apache Kafka provides a unified, high-throughput, low-latency platform to handle real-time data feeds. This book will show you how to use Kafka efficiently, and contains practical solutions to the common problems that developers and administrators usually face while working with it.

This practical guide contains easy-to-follow recipes to help you set up, configure, and use Apache Kafka in the best possible manner. You will use Apache Kafka Consumers and Producers to build effective real-time streaming applications. The book covers the recently released Kafka version 1.0, the Confluent Platform and Kafka Streams. The programming aspect covered in the book will teach you how to perform important tasks such as message validation, enrichment and composition.Recipes focusing on optimizing the performance of your Kafka cluster, and integrate Kafka with a variety of third-party tools such as Apache Hadoop, Apache Spark, and Elasticsearch will help ease your day to day collaboration with Kafka greatly. Finally, we cover tasks related to monitoring and securing your Apache Kafka cluster using tools such as Ganglia and Graphite.

If you're looking to become the go-to person in your organization when it comes to working with Apache Kafka, this book is the only resource you need to have.

This book is for developers and Kafka administrators who are looking for quick, practical solutions to problems encountered while operating, managing or monitoring Apache Kafka. If you are a developer, some knowledge of Scala or Java will help, while for administrators, some working knowledge of Kafka will be useful. 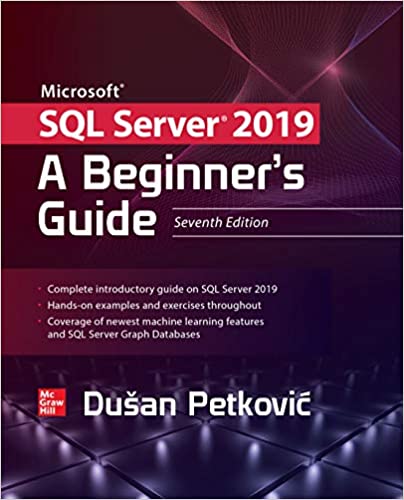 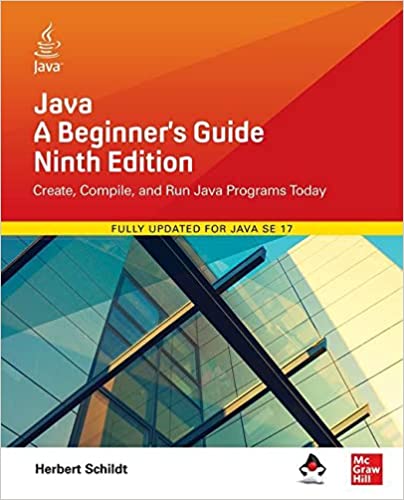 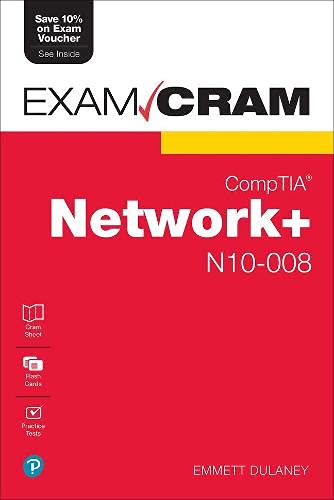 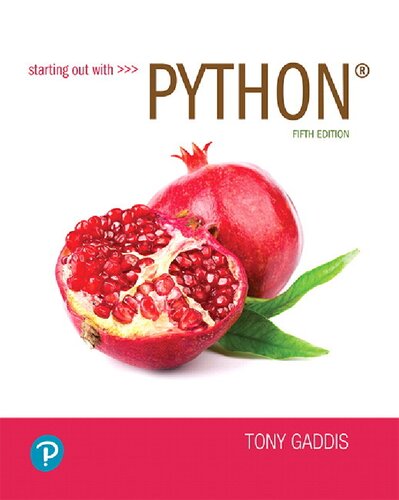 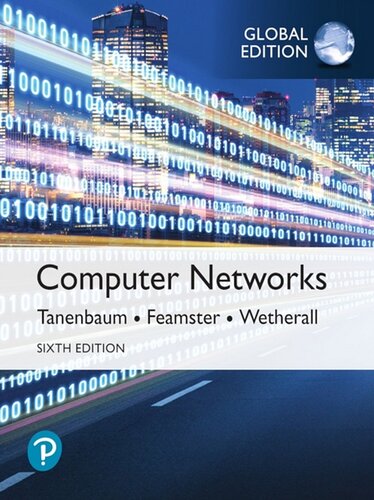 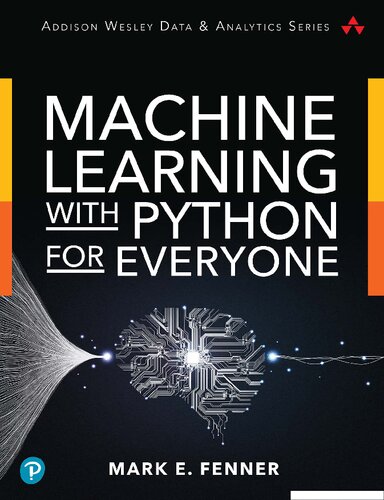 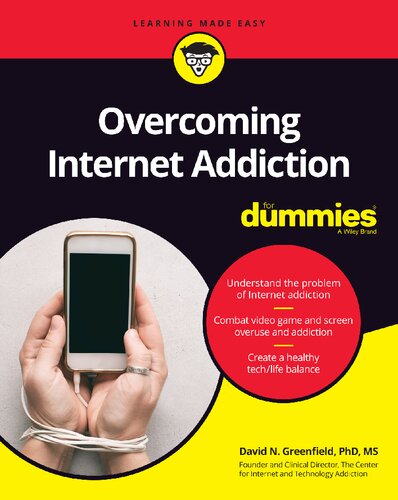 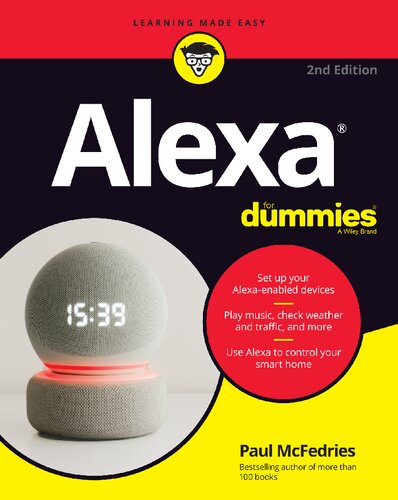 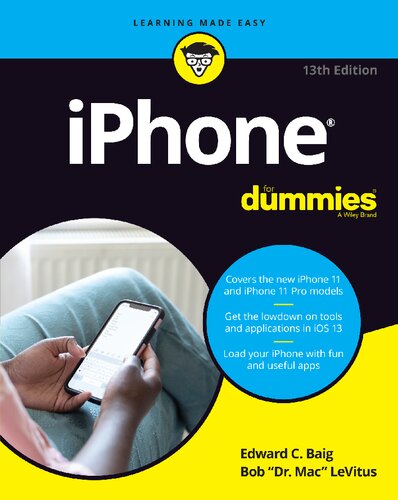