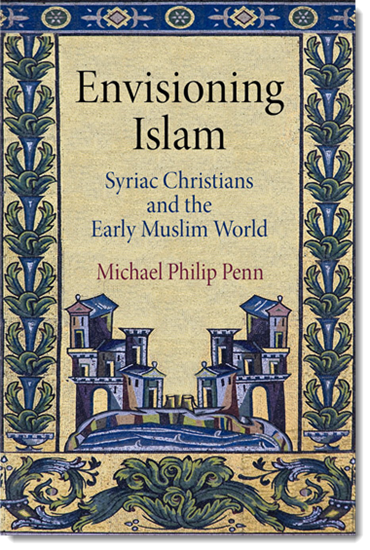 he first Christians to encounter Islam were not Latin-speakers from the western Mediterranean or Greek-speakers from Constantinople but Mesopotamian Christians who spoke the Aramaic dialect of Syriac. Under Muslim rule from the seventh century onward, Syriac Christians wrote the most extensive descriptions extant of early Islam. Seldom translated and often omitted from modern historical reconstructions, this vast body of texts reveals a complicated and evolving range of religious and cultural exchanges that took place from the seventh to the ninth century.

The first book-length analysis of these earliest encounters, Envisioning Islam highlights the ways these neglected texts challenge the modern scholarly narrative of early Muslim conquests, rulers, and religious practice. Examining Syriac sources including letters, theological tracts, scientific treatises, and histories, Michael Philip Penn reveals a culture of substantial interreligious interaction in which the categorical boundaries between Christianity and Islam were more ambiguous than distinct. The diversity of ancient Syriac images of Islam, he demonstrates, revolutionizes our understanding of the early Islamic world and challenges widespread cultural assumptions about the history of exclusively hostile Christian-Muslim relations.

"A sophisticated and well-conceived study of the evolving depictions of Muslims in Syriac texts that will shed new light on the socially complicated history of early Islam." — Sydney H. Griffith, The Catholic University of America

Michael Philip Penn is William R. Kenan, Jr., Professor of Religion at Mount Holyoke College. He is author of Kissing Christians: Ritual and Community in the Late Ancient Church, also available from the University of Pennsylvania Press, and editor of When Christians First Met Muslims: A Sourcebook of the Earliest Syriac Writings on Islam. 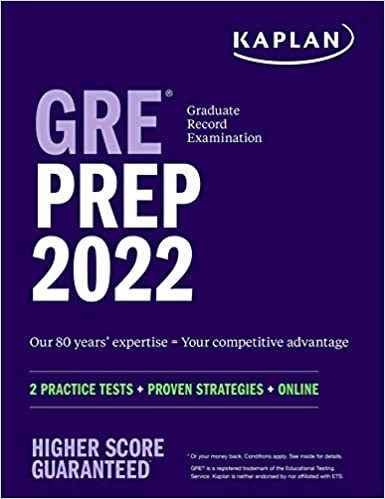 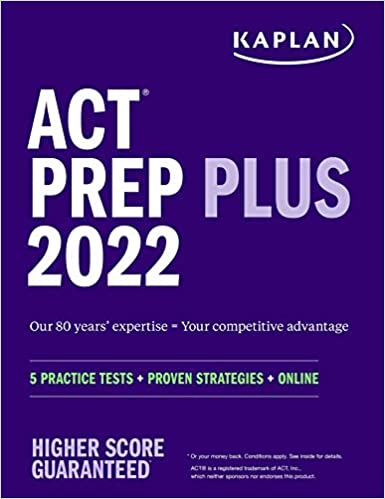 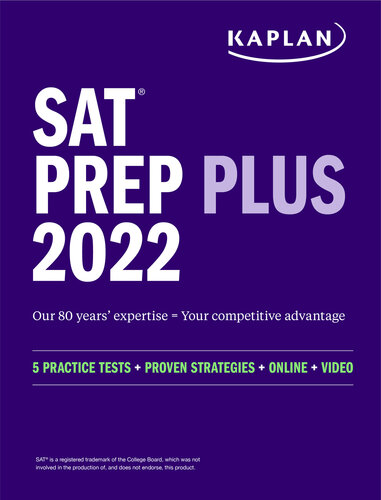 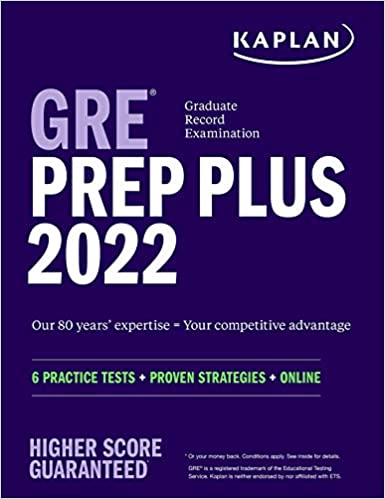 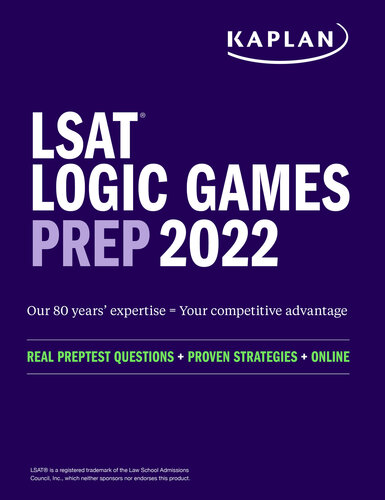 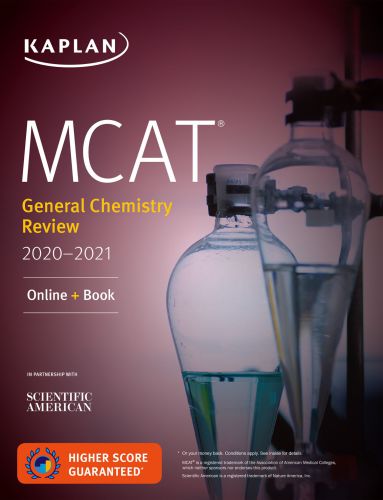 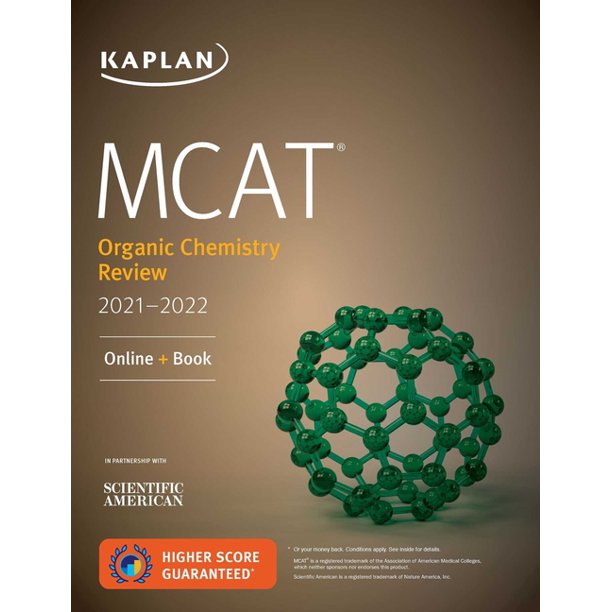 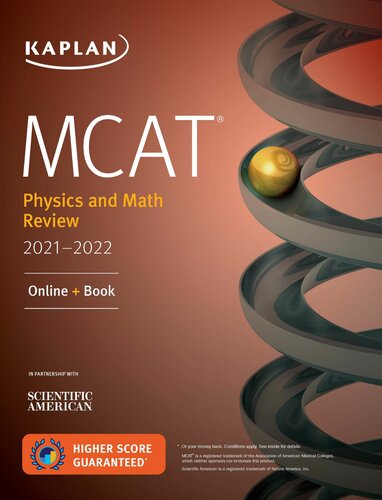 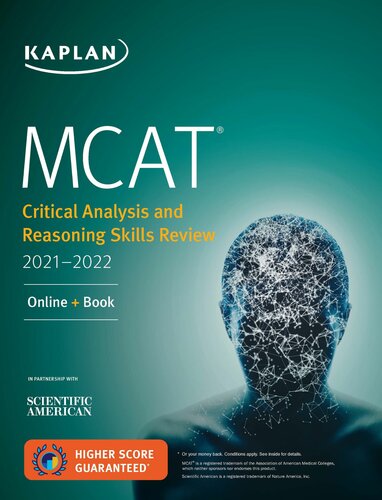