The Human Brain During the Early First Trimester

The Human Brain During the Early First Trimester 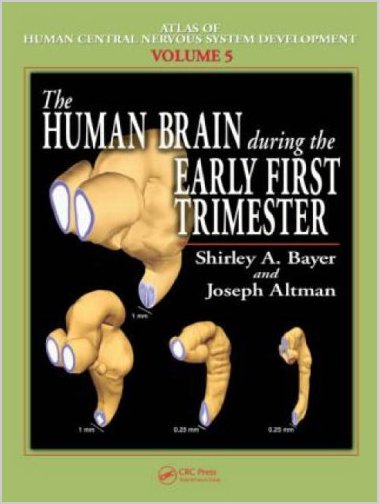 The Human Brain During the Early First Trimester Pdf

This is the fifth and last Volume in the Atlas of Human Central Nervous System Development Series. It deals with human brain development during the early first trimester from the third through the seventh gestational weeks. Serial sections from 14 specimens are illustrated and annotated in detail, together with 3?D reconstructions of the brains of eight specimens.

Finally, a concluding essay with illustrations and graphs summarizes the major events of human CNS development. It also provides a theoretical account of the morphogenetic processes involved in human CNS development and relates them to current genetic and molecular research in animal models.

The Human Brain During the Early First Trimester focuses on these major themes:
# Growth of the stockbuilding neural progenitor cells along the expanding shorelines of the superventricles
# Identification of the mosaic compartments of the neuroepithelium that generate neurons and neuroglia for different brain structures
# Onset of neurogenesis and expansion of a newly identified meningeal tissue, the superarachnoid reticulum, which provides space for the growing brain parenchyma
# Migratory paths of neurons in the early-maturing regions of the brain and the formation of the earliest fiber tracts


Hearing: An Introduction to Psychological and Physiological Acoustics
A Clinical Guide to Pediatric Sleep 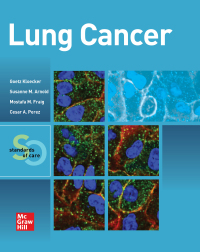 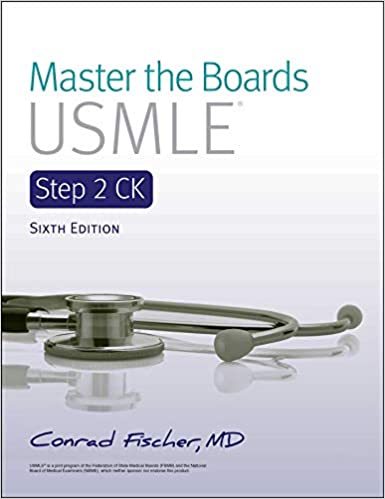 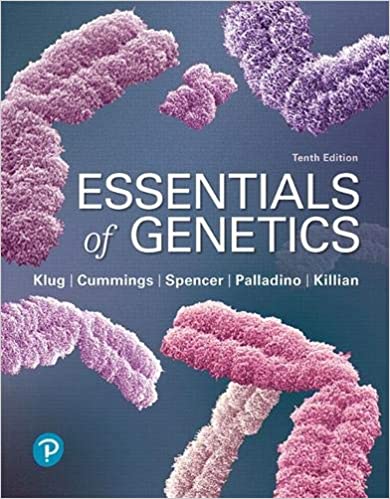 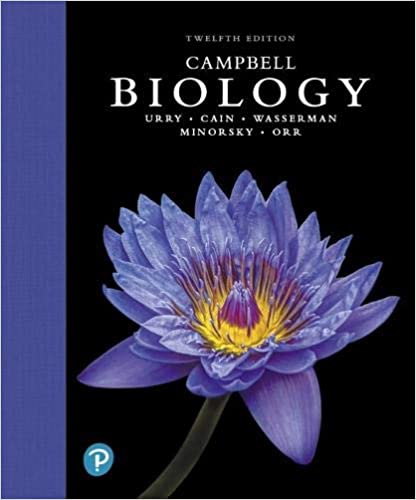