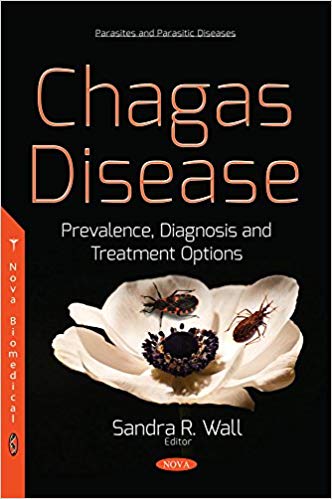 In Chagas Disease: Prevalence, Diagnosis and Treatment Options, the authors begin reviewing the characterization of American trypanosomiasis, or Chagas Disease, noting that although the disease has become less prevalent in recent decades, it is estimated that 8-10 million people are currently infected. Next, authors present a study wherein the dynamics of Trypanosoma cruzi infection (which causes Chagas disease) were mathematically modeled. This model assumed three clinical stages of the disease; acute, chronic indeterminate, and chronic with determinate pathology. Following this, cysteine proteases, ergosterol metabolic pathways, thiol-dependent mechanisms (trypanothione reductase), glycolytic pathways, trans-sialidase enzymes, the transport and metabolism of polyamines, and examples from literature are described in the context of therapeutic targets. The book goes on to discuss the history of nifurtimox and benznidazole, two drugs used in an effort combat Chagas disease. Additionally, the chapter addresses new therapies in clinical research to develop new treatments for Chagas' disease. In closing, the authors discuss the idea of targeting the cell cycle of T. cruzi in chemotherapy because the parasite undergoes several morphological changes to adapt to its vertebrate and invertebrate hosts 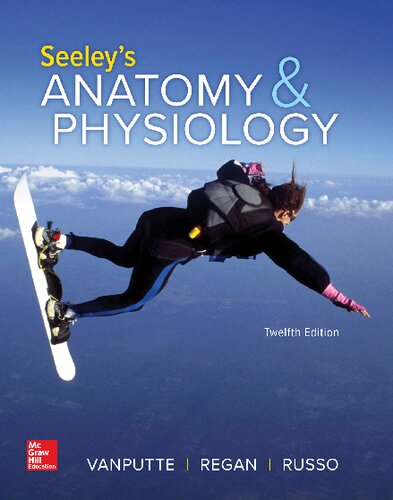 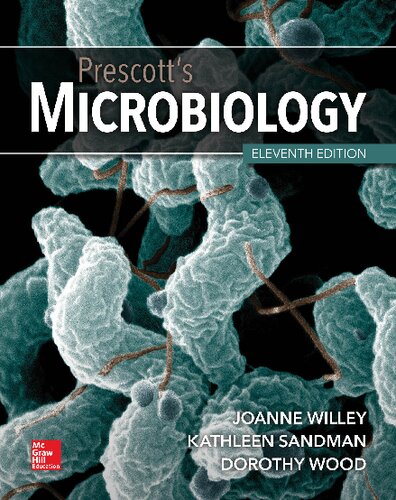 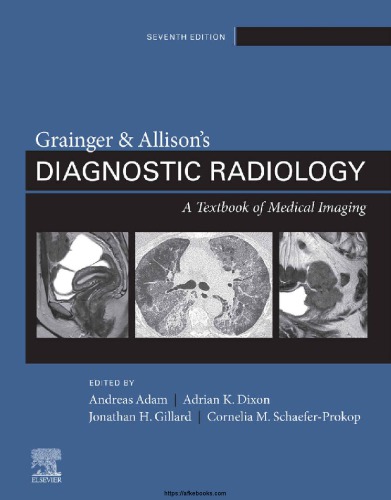 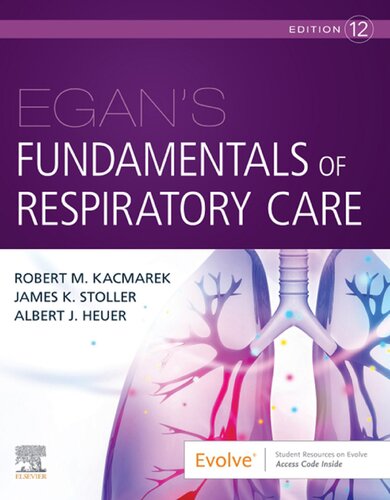 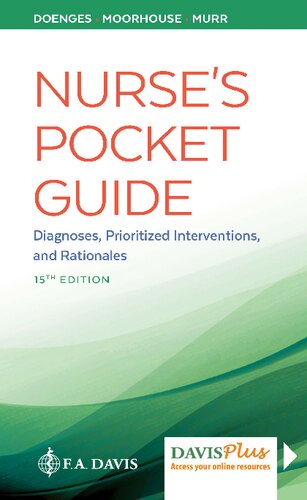 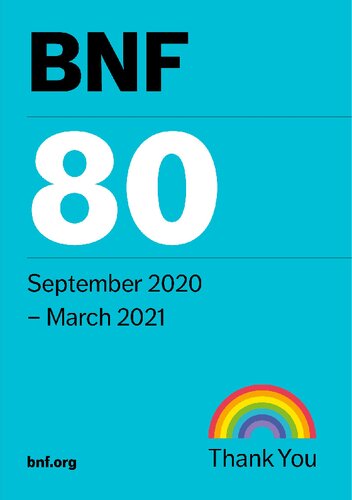 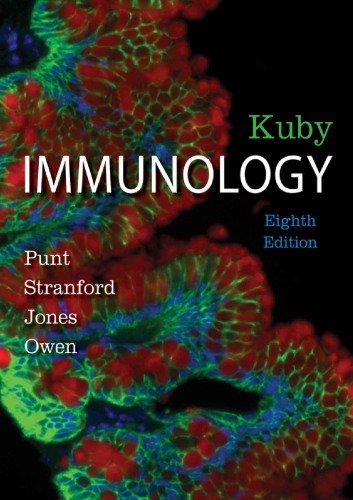 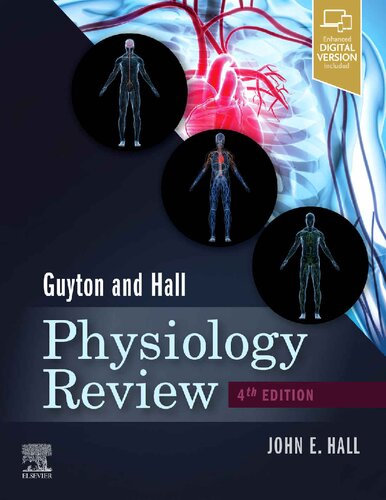 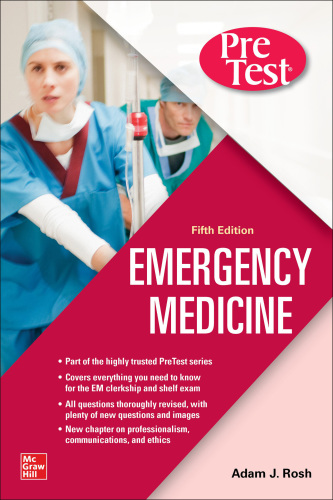