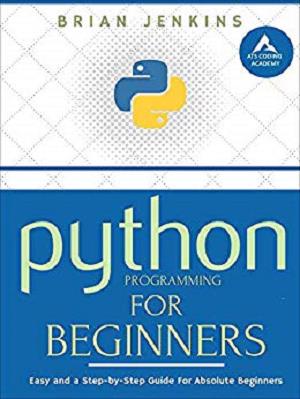 How to Start Learning to Code with Python When You Don’t Know Where to Start! If you are looking for a complete beginners guide to learn Python programming with examples, in just a few hours, this book is the best one for you

Python is a general-purpose language, which means it can be used to build just about anything, which will be made easy with the right tools/libraries.

Why this Book is different?

The author wrote this book with the goal of helping the readers learn every aspect of Python programming. The book will help you:

The book designed for a variety of target audiences. The most suitable users would include:

Is this book for me?

What’s Inside this Book?