A Labyrinth of Scions and Sorcery

A Labyrinth of Scions and Sorcery 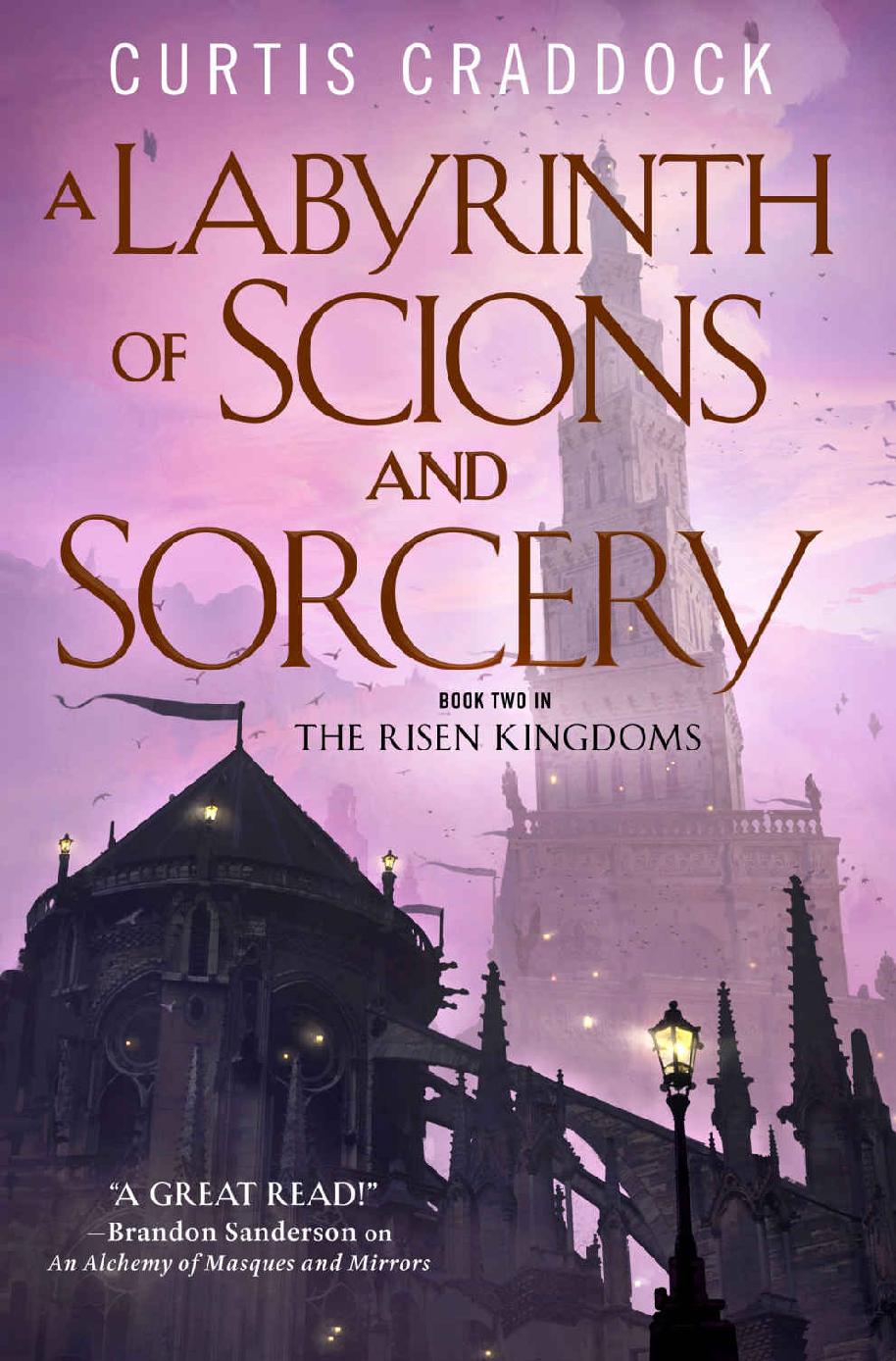 A Labyrinth of Scions and Sorcery Pdf

A Labyrinth of Scions and Sorcery is the masterful second audiobook in Curtis Craddock’s critically acclaimed high-fantasy Risen Kingdoms series, continuing the engrossing tale of courtly intrigue and breathtaking magic and starring our fiercely intelligent heroine Isabelle des Zephyrs with her loyal musketeer Jean-Claude. Isabelle des Zephyrs has always been underestimated throughout her life, but after discovering the well of hidden magic within her, unveiling a centuries-long conspiracy and stopping a war between rival nations, she has gained a newfound respect among the cutthroat court. All that is quickly taken away when Isabelle is unfairly convicted of breaking the treaty she helped write and has her political rank and status taken away. Now bereft, she nevertheless finds herself drawn into mystery when her faithful musketeer Jean-Claude uncovers a series of gruesome murders by someone calling themselves the Harvest King. As panic swells, the capital descends into chaos, when the emperor is usurped from the throne by a rival noble. Betrayed by their allies and hunted by assassins, Isabelle and Jean-Claude alone must thwart the coup, but not before it changes l’Empire forever.