The Sufferings of Prince Sternenhoch: A Grotesque Tale of Horror

The Sufferings of Prince Sternenhoch: A Grotesque Tale of Horror 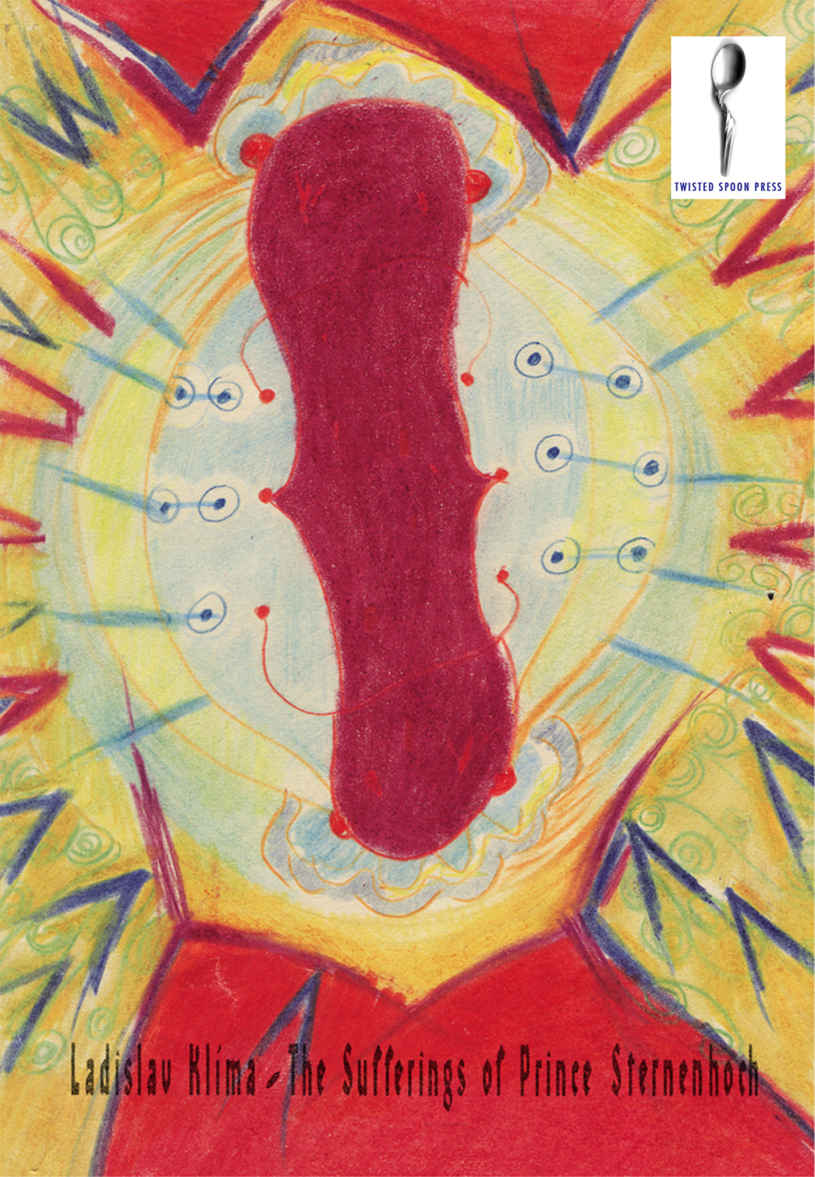 The Sufferings of Prince Sternenhoch: A Grotesque Tale of Horror Pdf

Philosopher, novelist, essayist, madman, no Czech writer has had a greater impact on underground culture than Ladislav Klíma (1878-1928). Mentor to artists as diverse as Bohumil Hrabal and the Plastic People of the Universe, Klíma’s approach to philosophy was similar to that of the sages of ancient India: philosophy should not be limited to speaking or writing about it, it should be lived. Adopting Nietzsche as his paragon, he embarked on a lifelong pursuit to become God, or Absolute Will, and he developed his conception of radical subjectivism in numerous essays, aphorisms, prose works, and plays. The Sufferings of Prince Sternenhoch is the apotheosis of Klíma’s philosophy. In a series of journal entries, the novel chronicles the descent into madness of Prince Sternenhoch, the German Empire’s foremost aristocrat and favorite of the Kaiser. Having become the "lowliest worm" at the hands of his deceased wife Helga, the Queen of Hells, Sternenhoch eventually attains an ultimate state of bliss and salvation through the most grotesque form of perversion. Klíma explores here the paradoxical nature of pure spirituality with a humor that is as darkly comical as it is obscene. This volume, the first of Klíma’s work to appear in English translation, also includes his notorious screed "My Autobiography."


Wrath of the Gods
Glorious Nemesis