Wrath of the Gods

Wrath of the Gods 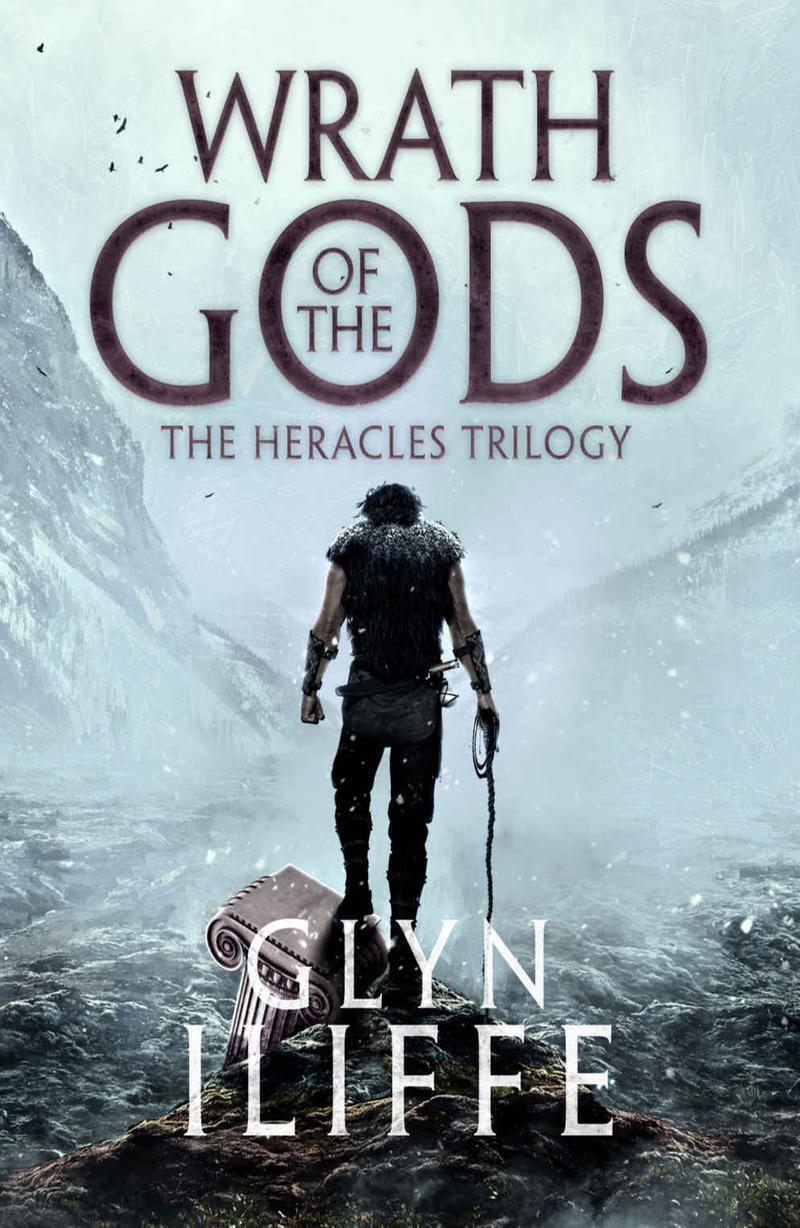 Wrath of the Gods Pdf

Having completed his first trials, Heracles learns that the shocking murder of his children was part of an evil plot, his mind brought to madness by some strange poison. To regain his honour, he must uncover the secret behind this terrible betrayal. Despite the revelation, he continues the twelve trials. Charis, servant of vengeful Hera, sets him a series of seemingly impossible tasks: slay the terrifying Erymanthian Boar, clean the filthy Augean Stables, defeat the man-eating Stymphalian Birds and best the colossal Cretan Bull... As Zeus rages and Hera plots, Heracles must fight on, clad in the impenetrable hide of the Nemean Lion, and with his loyal nephew Iolaus at his side. But as his labours grow ever more dangerous, will he have time to uncover his family’s murderer before it’s too late?


Son of Zeus
The Sufferings of Prince Sternenhoch: A Grotesque Tale of Horror