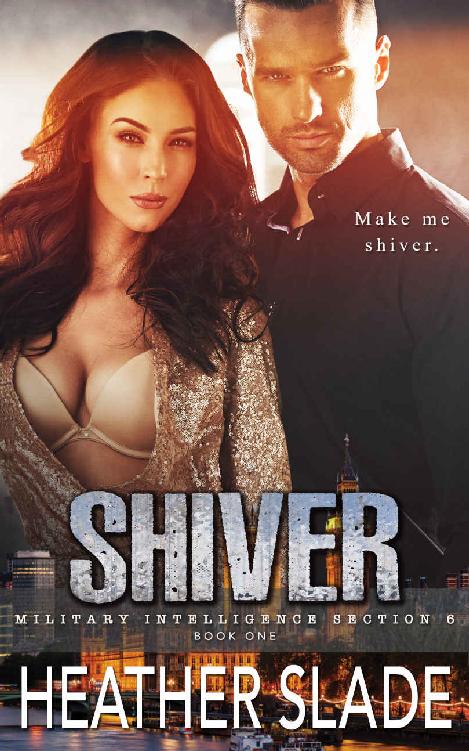 Make me shiver . . . Thornton “Shiver” Whittaker, Marquess of Wells and MI6 agent, put his life and that of his colleagues on the line to negotiate Orina “Losha” Kuznetsov’s freedom from United Russia. But now that the $10 million bounty has been removed from the beautiful but deadly Russian assassin’s head, she not only refuses to come out of hiding, she refuses to have anything to do with him. Shiver has always put MI6 first, even before his family, who, with his father on his deathbed, is insisting he return to England and fulfill his duty as marquess to take over as Duke of Bedfordshire when his father dies. But the woman he loves isn’t in England. He isn’t sure where she is, but he has to find her and convince her to spend her life with him. It isn’t just that Orina Kuznetsov is afraid that United Russia won’t hold up their end of the bargain, there’s another secret Shiver can never find out and that’s what keeps her from giving in to him.


The Varlet and the Voyeur
Mistletoe