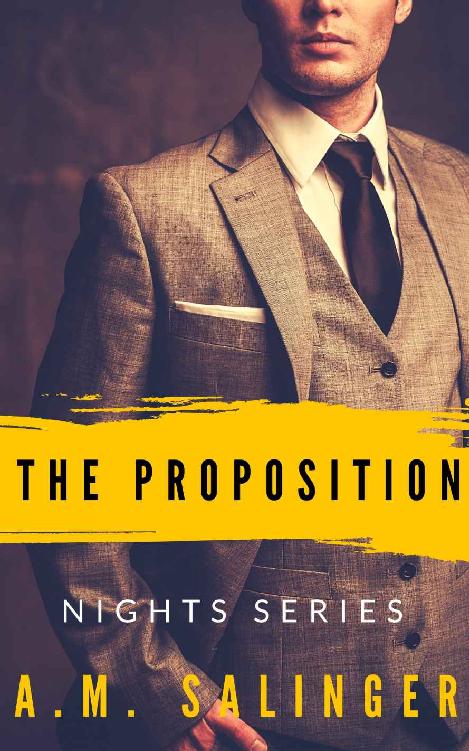 Rhys Damon has spent most of his adult life watching Wade Tucker bed woman after woman, his dark desire for his best friend and business partner a secret he is determined to take to his grave, since he knows it will never be reciprocated. With their design firm thriving across two continents, Rhys finds himself content burying his heartache in a string of meaningless, casual sex arrangements. Until the night everything changes. When Wade Tucker stumbles upon his best friend calling out his name as he pleasures himself, he knows his relationship with Rhys will never be the same again. A year later, the memory of what Wade saw is still branded in his mind and his feelings for Rhys have evolved into something he never anticipated. As tension mounts and the relationship between the two business partners becomes increasingly strained, things finally come to a head the night Wade follows Rhys and discovers him with another man. After an explosive confrontation, Wade makes Rhys a proposition he can’t refuse: that they try things out for six weeks. Six weeks of exploring a side of each other they never knew before. Six weeks of torrid kisses and sultry touches. Six weeks of screamingly good, scorching hot sex. Six weeks of utterly losing themselves to one another. But as the end of their proposition looms in sight, can Wade persuade Rhys that he wants more? Or will Rhys’s deep-seated fears stop him from fully surrendering his heart and soul to the one man he thought he could never have?