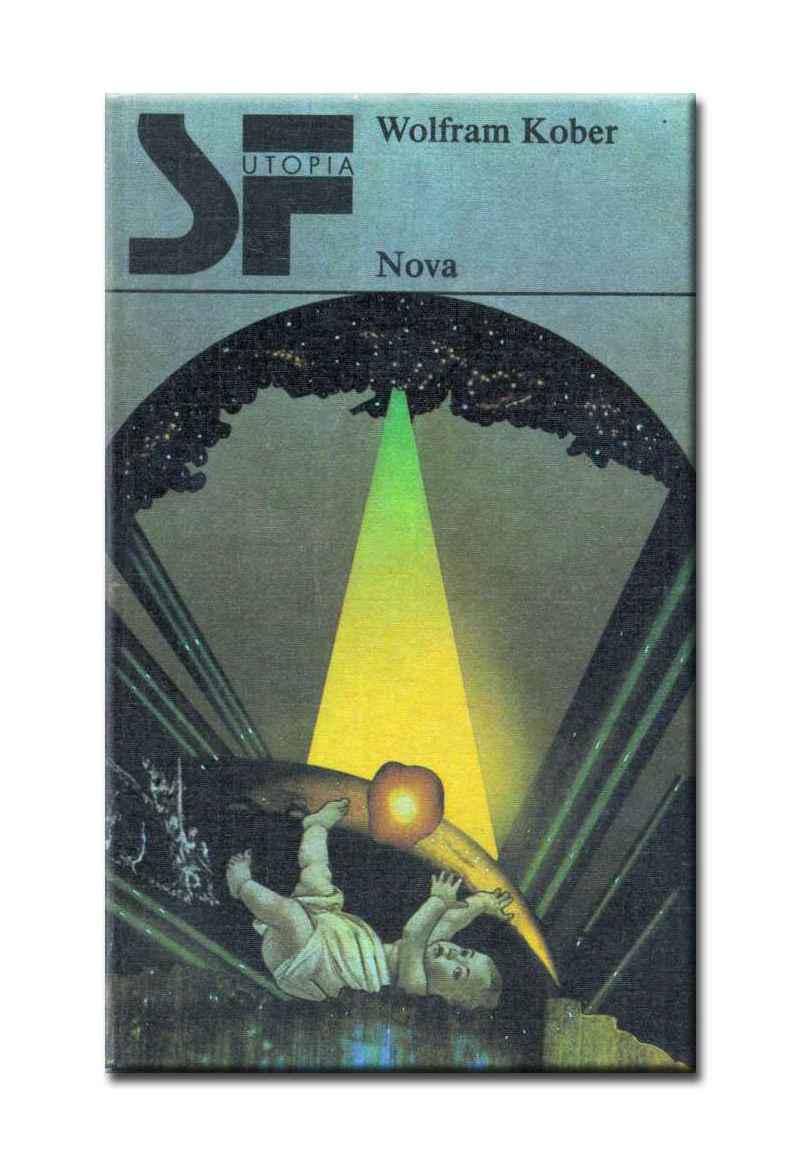 
LUNA:
Sins of a King