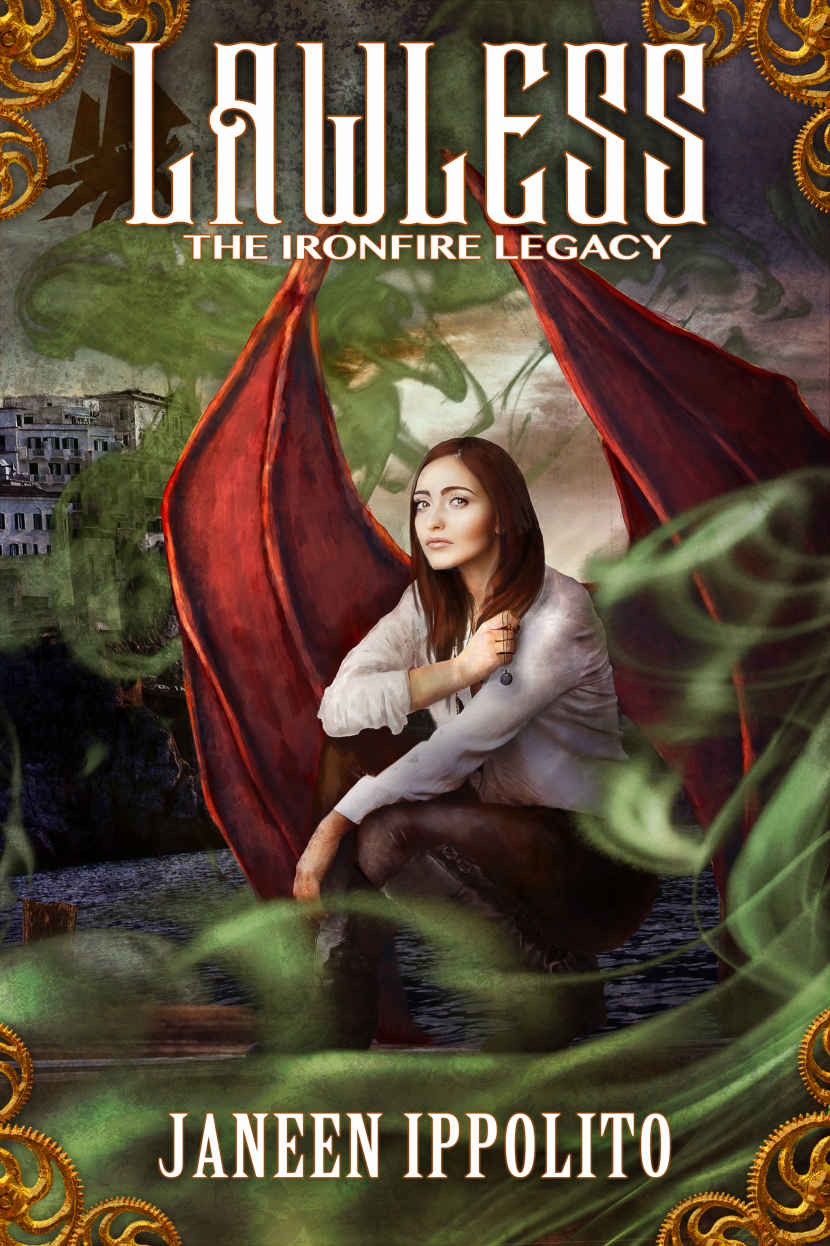 The salvation of humans and dragons lies within a convicted murderer. Dragonshifter Kesia Ironfire has one goal—to redeem her past by serving the cruel dragon Pinnacle as a soldier in the dragon-human war. Then a rogue mission to spy on a new airship explodes into sickening green smoke. The same mysterious green smoke that was present the night of Kesia’s crime. When her dragon overlords deny any involvement, she and her tactical partner Zephryn Nightstalker try to investigate--and are sentenced to death. Still searching for answers, Kesia and Zephryn flee to the human military capital, where Captain Shance Windkeeper has been furloughed after the destruction of his airship. Eager to discover what--and who--blew up his vessel, he agrees to help Kesia and Zephryn infiltrate High Command. In exchange, Kesia must pretend to be his betrothed so Shance can escape an arranged marriage. If only she knew what ‘betrothed’ and ‘arranged marriage’ meant. But human social customs are the least of her worries. Dark secrets surface as Kesia delves deeper--secrets that challenge the facts of her crime and undermine the war itself.


Kaalkoot: The Lost Himalayan Secret
One Day in December