The Murder at Redmire Hall (A Yorkshire Murder Mystery Book 3)

The Murder at Redmire Hall (A Yorkshire Murder Mystery Book 3) 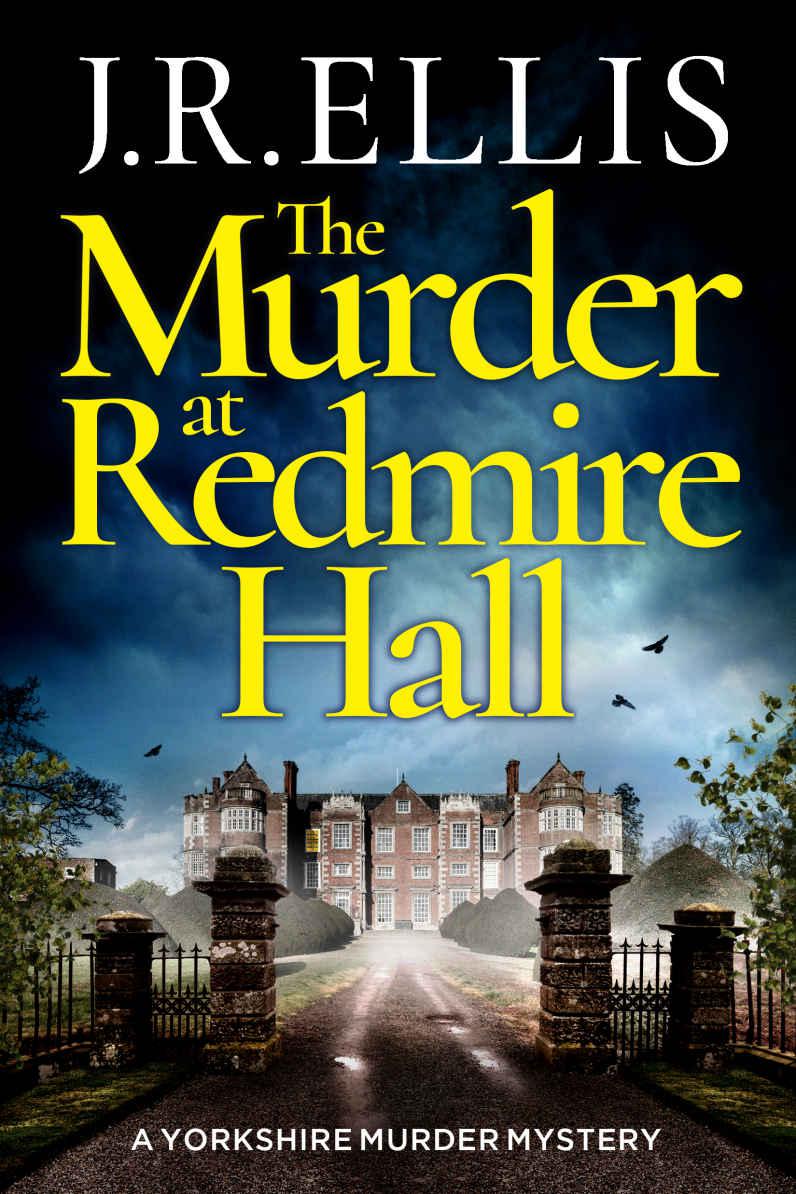 Lord Redmire’s gambling habit has placed him in serious debt. Determined to salvage his fortune by putting Redmire Hall on the map, the aristocrat performs an impossible locked-door illusion on live TV. But as the cameras roll, his spectacular trick goes fatally wrong… Special guest DCI Jim Oldroyd has a front-row seat, but in all his years with the West Riding Police he’s never witnessed anything like this. He sees Redmire disappear—and then reappear, dead, with a knife in his back. As Oldroyd and DS Stephanie Johnson soon discover, nearly everyone at the event had a reason to resent the eccentric lord. But how did the murderer get into the locked room—or out, for that matter? When the only other person who knew the secret behind the illusion is brutally silenced, the case begins to look unsolvable. Because as Oldroyd and Johnson know, it’s not just a question of who did it and why—but how?