Without a Dowry and Other Plays

Without a Dowry and Other Plays 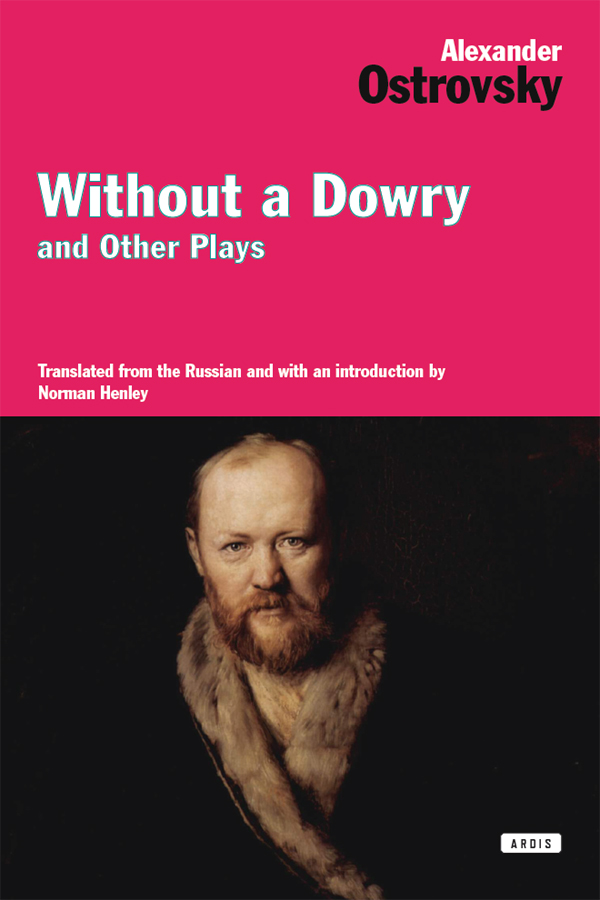 Without a Dowry and Other Plays Pdf

One of the most important Russian playwrights of the nineteenth century, Alexander Ostrovsky (1823-1886) is credited with bringing realism to the Russian stage.Contemporary of Turgenev, Dostoevsky, and Tolstoy and precursor to Chekhov, he was a keen sociological observer, often exposing abuses of power, landing him in trouble with the censors again and again. He wrote 47 original plays and began the tradition of acting today associated with Stanislavsky. Ostrovsky’s plays were written with performance in mind and with a masterful use of colloquial language. To this day they are a much-performed part of the Russian repertory. This volume collects four of Ostrovsky’s key plays, each from a different decade—A Profitable Position, An Ardent Heart, Without a Dowry, and Talents and Admirers, and is rounded out by the translator’s introduction, an afterword for each play, an extensive bibliography, and complete list of Ostrovsky’s works.