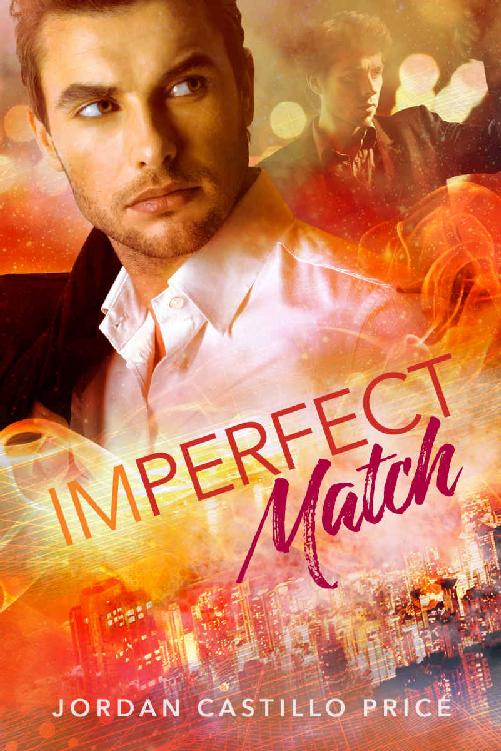 A man whose future is assigned - A heart that yearns to be free. Lee Kennedy’s destiny is controlled by the Algorithm. It’s the reason he’s still in college, regardless of his good academic performance. He’s switched his major repeatedly and stalled on his Master’s thesis, but there’s only so much longer he can hold out. Because once he graduates, the Algorithm must be triggered. Everyone in Lee’s family has allowed the Algorithm to match them with a spouse. As has everyone on his block. His neighborhood. In fact, everyone he’s ever known. Pairing with his own chosen match seems inevitable…until, at his sister’s wedding, he meets Roman. The waiter lives in the Taxable District, a run-down neighborhood that’s only a brief train ride away, but feels like another world. The seedy District is governed by different standards—different expectations—so it’s not exactly a surprise that Roman isn’t married. But it’s definitely a shock to taste his lips. One forbidden encounter has Lee reeling. He questions everything. His past. His future. And especially the Algorithm. He longs for the freedom to choose not only his own partner, but his own destiny. When defying the Algorithm will cost everything—family, home, and even livelihood—is Lee strong enough to take another path? If you enjoy journeys of self-discovery with a futuristic bent, you’ll love this standalone character-driven adventure.