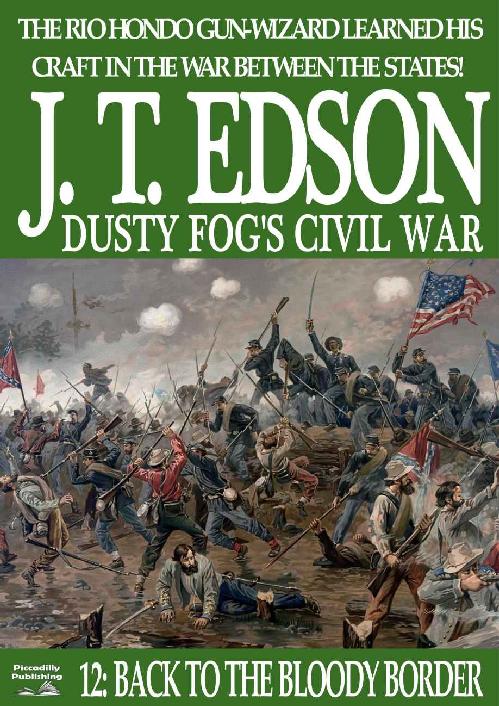 All through the war, Belle Boyd, the Rebel Spy, had hoped to meet Tollinger and Barmain, the leaders of the mob which had murdered her parents and burned her home to the ground. At last, with the war over, she found them. Accompanied by the Ysabel Kid and his father, Belle set out to take her revenge. To do so, she had to enter the camp of a renegade revolutionary leader in Mexico and become involved in a plot that might plunge the United States into another costly, bloody war. J.T. Edson was a former British Army dog-handler who wrote more than 130 Western novels, accounting for some 27 million sales in paperback. Edson’s works - produced on a word processor in an Edwardian semi at Melton Mowbray - contain clear, crisp action in the traditions of B-movies and Western television series. What they lack in psychological depth is made up for by at least twelve good fights per volume. Each portrays a vivid, idealized “West That Never Was”, at a pace that rarely slackens.