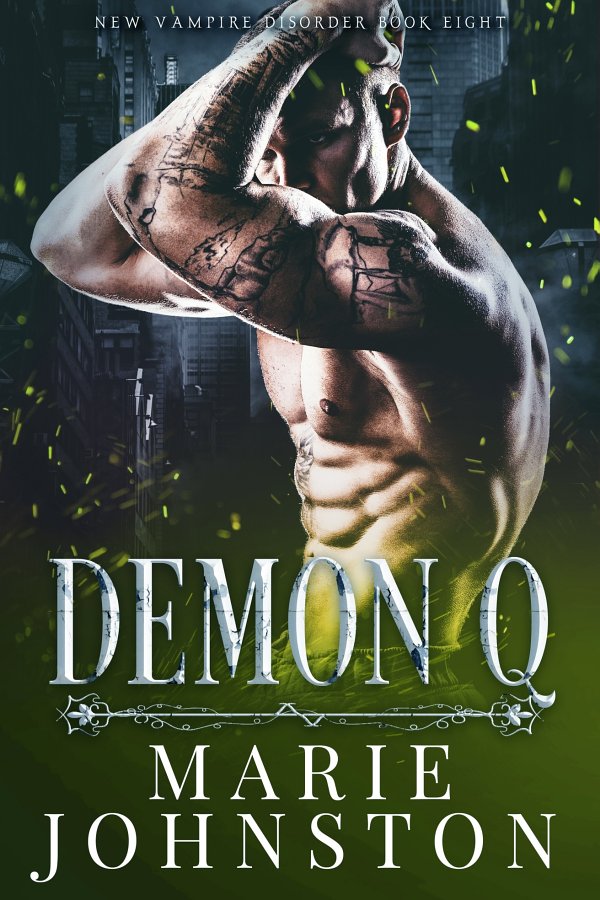 Which one is the beauty and which is the beast? Xan is used to going it alone. After all, there’s no one else to trust when you’re a demon in the underworld. But when the only two people she’s ever cared about are snatched and held to ensure her good behavior, she’ll do anything to get them back. So when she’s ordered to spy on a hideous, arrogant energy demon, she doesn’t blink…until Quution starts to look less like the enemy and more like salvation. Quution never cared how ugly his disguise was until Xan started showing up, asking innocuous questions and distracting him with her curves. Now he wishes the beauty knew he wasn’t such a beast. But he won’t let Xan ferret out his secrets. Because he’s hiding one that’ll rock the underworld and change the fate of demons forever…if no one stops him first. The chemistry between them is more than a case of opposites attract. But time’s running out for Xan, and as she gets closer to unraveling Quution’s plans, both will be forced to choose between the destruction of the realms or saying goodbye forever.