Ben Diary of A Heroin Addict

Ben Diary of A Heroin Addict 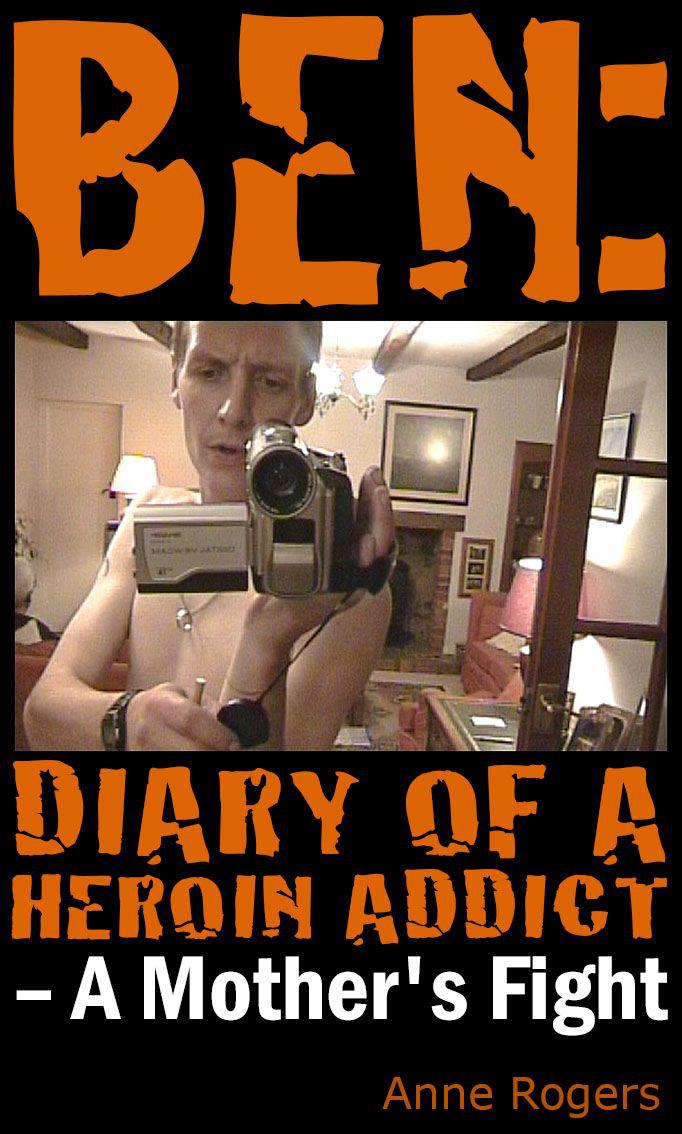 As a young man from a loving, middle class family living in a small English village, Ben Rogers appeared to have it all?.but then he found drugs. As his life descended into chaos and despair, Ben began to chronicle his daily struggles with the aid of a video camera. He was hopeful that one day his experiences could be used to educate others. Ben lost his battle against addiction and died when he was 34 as a result of medical withdrawal. His family decided to release the tapes in the hope that other families could benefit. The result was the highly acclaimed, award winning SKY documentary, ?Ben, Diary of a Heroin Addict? which was shown on national television 27 times and ultimately across the world. Ben?s mother, Anne, received hundreds of letters and messages, not only from addicts but also from families saying that the documentary had helped them realise that they weren?t alone.The film took Ben?s mum to the Home Office, with interviews on national television, radio and the press. She has spoken with many young offenders desperate to educate other youngsters about addiction and to honour her son?s wishes.The book includes writings and drawings by Ben which give a unique insight into the chaos surrounding drug addiction. His brother and sisters contribute too to the story of a family living on the edge.?Ben, Diary of a Heroin Addict ? A Mother?s Fight? is both an attack against the government?s tolerance of addiction and a powerful and moving depiction of one family?s love.