Kingdom of the Blind

Kingdom of the Blind 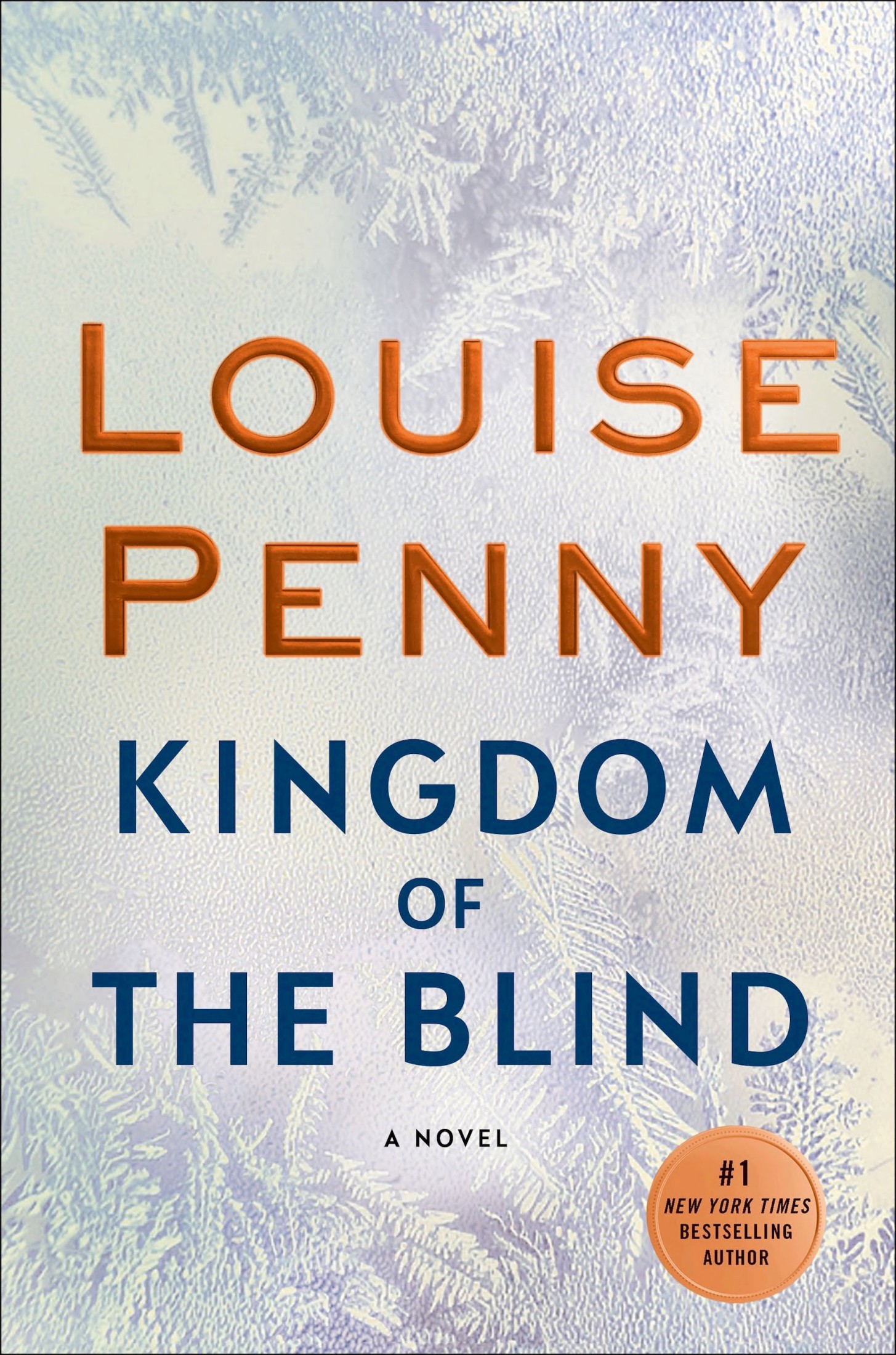 Kingdom of the Blind Pdf

The new Chief Inspector Gamache novel from the #1 New York Times bestselling author. When a peculiar letter arrives inviting Armand Gamache to an abandoned farmhouse, the former head of the Sûreté du Québec discovers that a complete stranger has named him one of the executors of her will. Still on suspension, and frankly curious, Gamache accepts and soon learns that the other two executors are Myrna Landers, the bookseller from Three Pines, and a young builder. None of them had ever met the elderly woman. The will is so odd and includes bequests that are so wildly unlikely that Gamache and the others suspect the woman must have been delusional. But what if, Gamache begins to ask himself, she was perfectly sane? When a body is found, the terms of the bizarre will suddenly seem less peculiar and far more menacing. But it isn’t the only menace Gamache is facing. The investigation into what happened six months ago?the events that led to his suspension?has dragged on, into the dead of winter. And while most of the opioids he allowed to slip through his hands, in order to bring down the cartels, have been retrieved, there is one devastating exception. Enough narcotic to kill thousands has disappeared into inner city Montreal. With the deadly drug about to hit the streets, Gamache races for answers. As he uses increasingly audacious, even desperate, measures to retrieve the drug, Armand Gamache begins to see his own blind spots. And the terrible things hiding there.


Jeeves and the King of Clubs: A Novel in Homage to P.G. Wodehouse
Mijn verhaal - Becoming