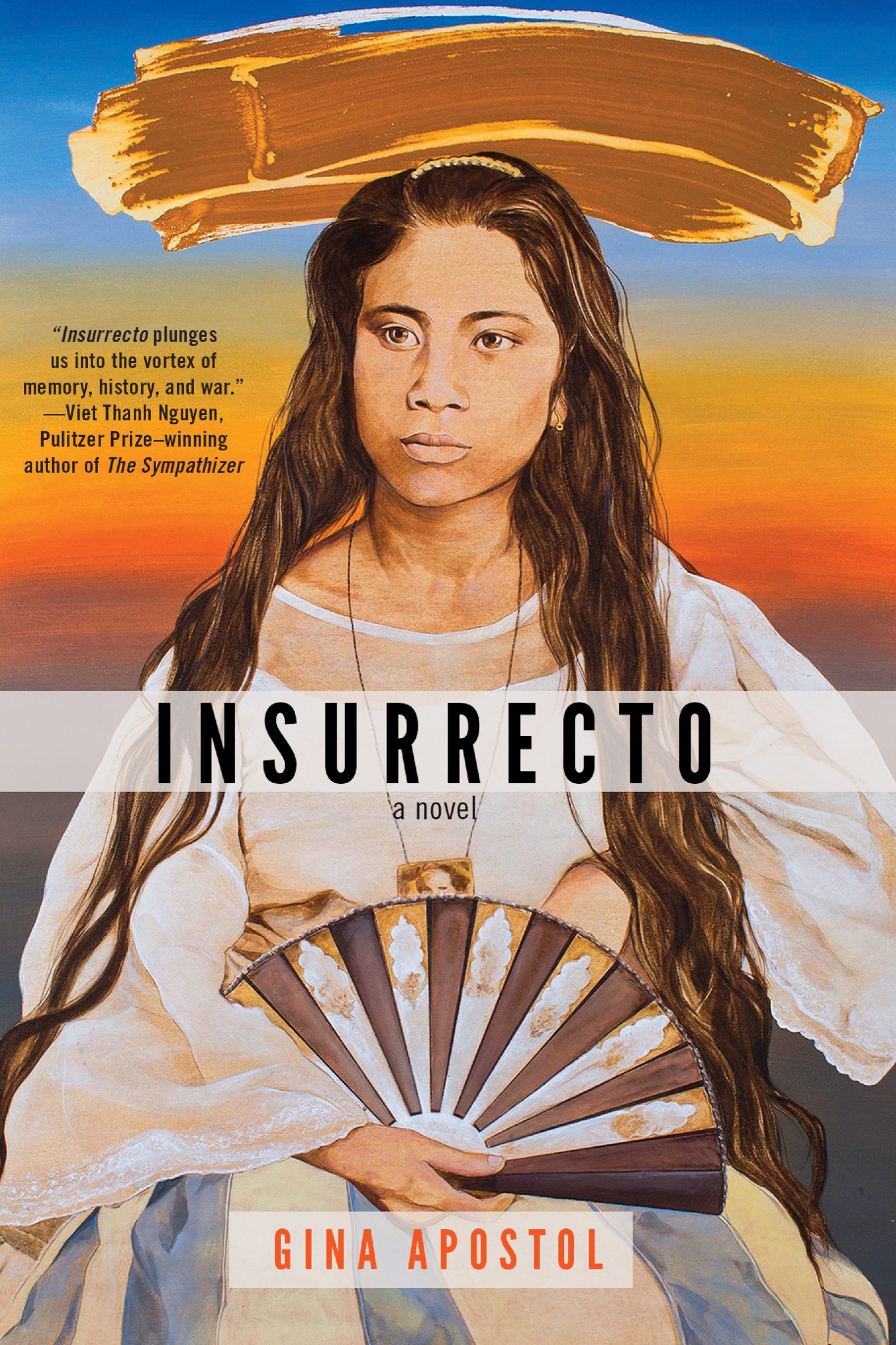 Histories and personalities collide in this literary tour-de-force about the Philippines’ present and America’s past by the PEN Open Book Award–winning author of Gun Dealer’s Daughter.Two women, a Filipino translator and an American filmmaker, go on a road trip in Duterte’s Philippines, collaborating and clashing in the writing of a film script about a massacre during the Philippine-American War. Chiara is working on a film about an incident in Balangiga, Samar, in 1901, when Filipino revolutionaries attacked an American garrison, and in retaliation American soldiers created "a howling wilderness" of the surrounding countryside. Magsalin reads Chiara’s film script and writes her own version. Insurrecto contains within its dramatic action two rival scripts from the filmmaker and the translator—one about a white photographer, the other about a Filipino schoolteacher.Within the spiraling voices and narrative layers of Insurrecto are stories of...


Heads You Win
Evergreen Tidings from the Baumgartners