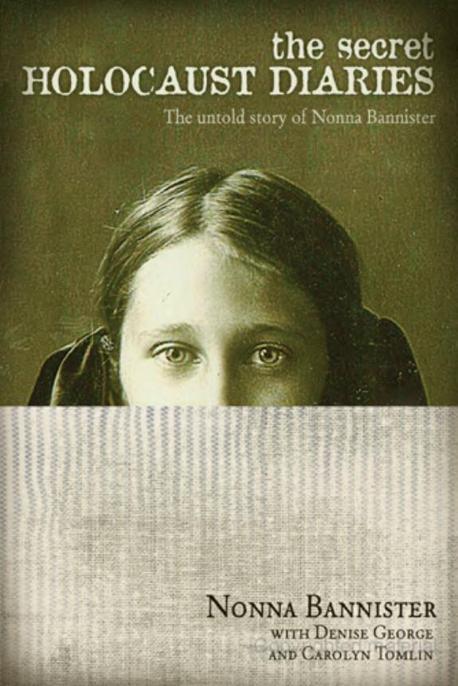 From Publishers Weekly Russian refugee Bannister (1927?2004) rarely spoke about her brutal experiences under the regimes of Stalin and Hitler, not even to the American she married after the war. In this memoir, she reveals how a privileged childhood in the 1920s and ’30s gave way to horror and loss in the 1940s. Although the sound quality of this production is poor (lots of rustling papers), Rebecca Gallagher does reasonably well with the multiple languages and wisely avoids attempting to replicate European accents. What is irritating, however, is the constant interruption in the form of unnecessary editor’s notes, which make the narrative choppy and disjointed. More helpful is the seventh disc, which contains an interview with Bannister’s husband and son, a precious audio reminiscence from Nonna herself, recorded in 1993, and abundant PDF materials, including maps, photographs and genealogical data. A Tyndale hardcover. (June) Copyright ? Reed Business Information, a division of Reed Elsevier Inc. All rights reserved. From Booklist How this story came to be written is a big part of the drama. The only World War II survivor of her wealthy Russian, devout Christian family, Nonna Lisowskaya came to the U.S. in 1950, married Henry Bannister, and never spoke about her Holocaust ?experience??until a few years before her death in 2004, when she revealed her diaries, originally written in six languages on paper scraps that she had kept in a pillow strapped to her body throughout the war. Now those diaries, in her English translation, tell her story of fleeing Stalinist Russia, not knowing what was waiting in Hitler?s Germany, where she saw her mother murdered in the camps, escaped a massacre of Jews shot into a pit, was nursed by Catholic nuns, and much more. The editors? commentary in different type constantly interrupts the memoir, but the notes are helpful in explaining history and context. The added-on heavy messages celebrating Nonna?s Christian forgiveness seem intrusive and unnecessary, no matter how heartfelt. --Hazel Rochman