Lamentation of the Marked

Lamentation of the Marked 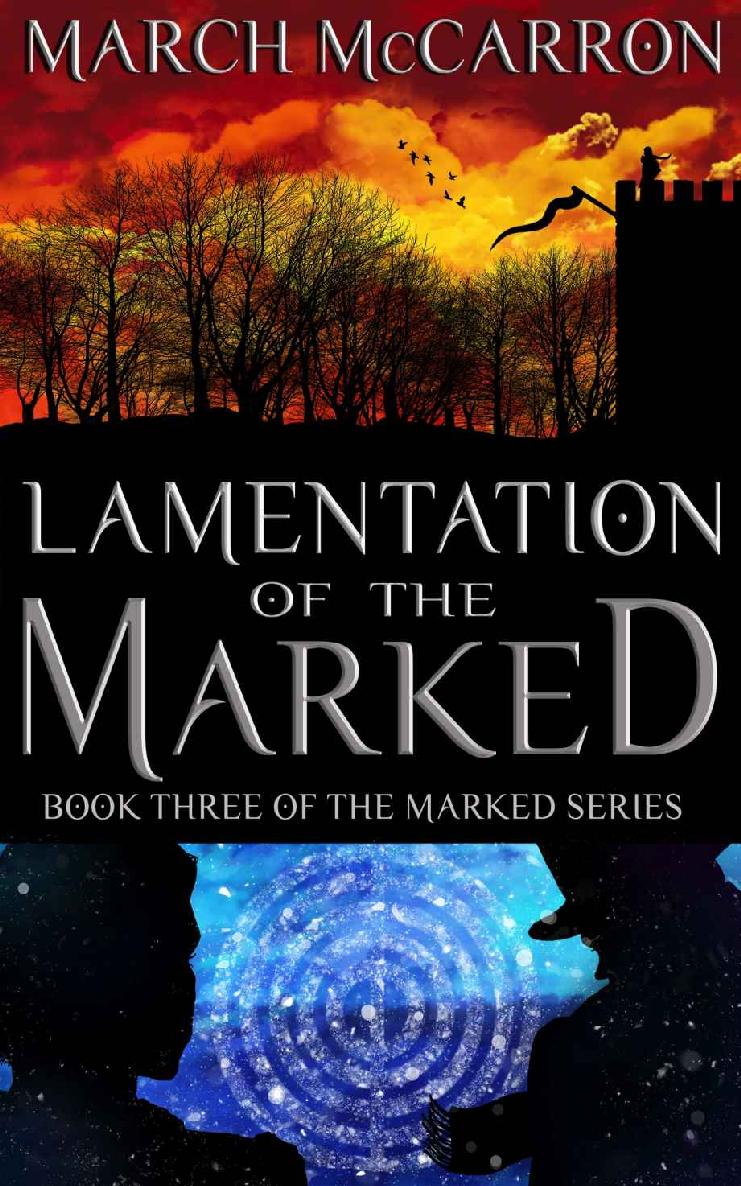 Lamentation of the Marked Pdf

In the wake of Quade’s public failure, Accord becomes the lone safe haven in all of Trinitas. Ko-Jin, in his new capacity as general, works together with the royal siblings to safeguard and fortify the capital. But the citizens are afraid, and tensions between the Cosanta and the Chiona run high. Still, no one wishes to leave the refuge of those city walls. No one save for Bray, who is determined to find Yarrow above all else. But the man she eventually tracks down does not know her—he does not know himself. Meanwhile, Arlow is drawn deeper into the fold of the Pauper’s Men, Peer is thrust into an unwanted leadership role, and Vendra plots revenge. All the while, Quade Asher marshals his armies. War is coming. But long before his military forces arrive, he will make his enemies suffer for the humiliation of his defeat. He will sow fear, break spirits, and leave them bleeding. Quade will test the strength of those who oppose him: how much loss and suffering can they bear, and still fight on?