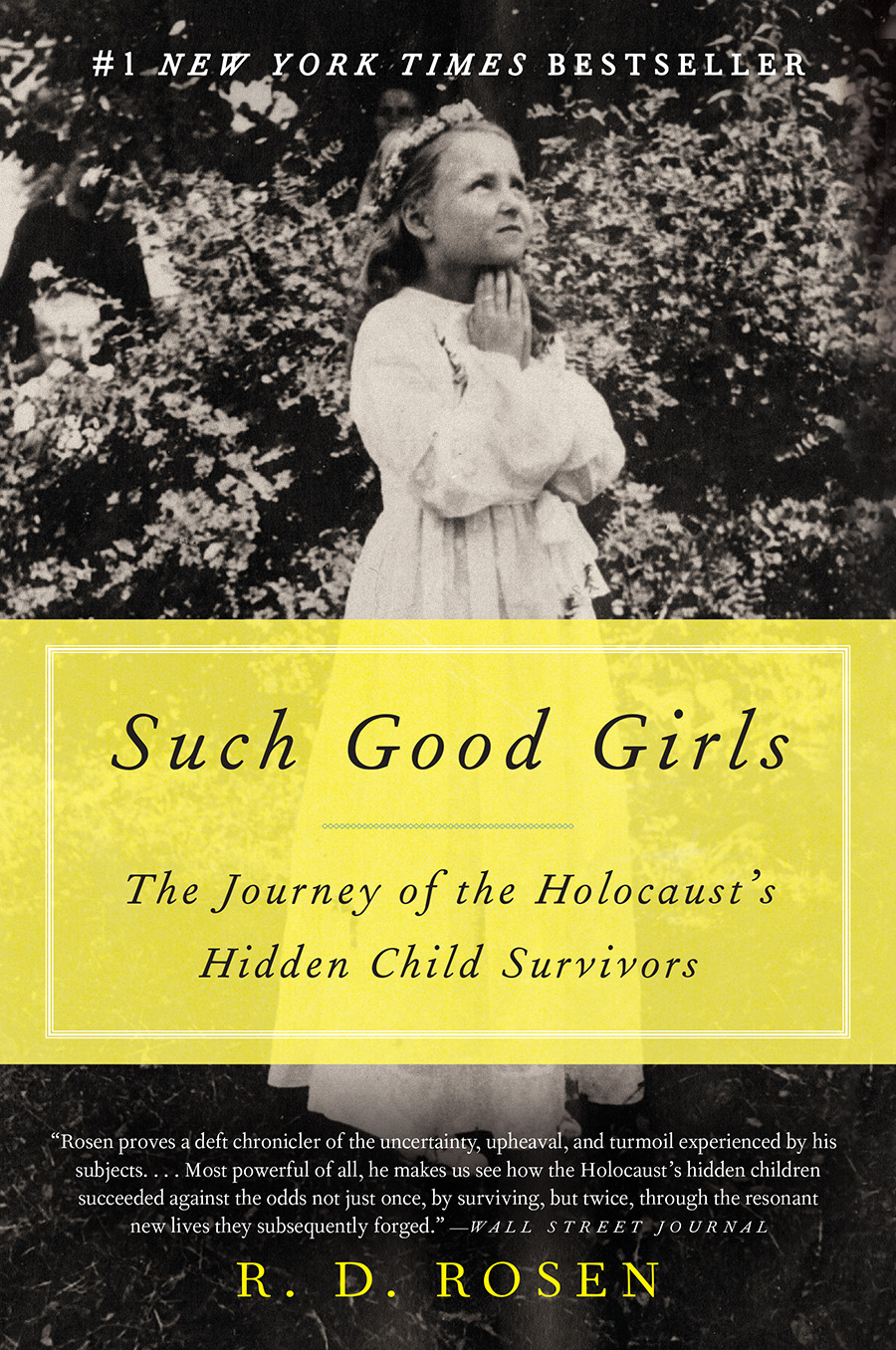 The story of the generation of hidden child survivors told through the true experiences of three Jewish girls—from Poland, Holland, and France—who transcended their traumatic childhoods to lead remarkable lives in America. Only one in ten Jewish children in Europe survived the Holocaust, many in hiding. In Such Good Girls, R. D. Rosen tells the story of these survivors through the true experiences of three girls. Sophie Turner-Zaretsky, who spent the war years believing she was an anti-Semitic Catholic schoolgirl, eventually became an esteemed radiation oncologist. Flora Hogman, protected by a succession of Christians, emerged from the war a lonely, lost orphan, but became a psychologist who pioneered the study of hidden child survivors. Unlike Anne Frank, Carla Lessing made it through the war concealed with her family in the home of Dutch strangers before becoming a psychotherapist and key player in the creation of an international organization of...


Understanding a Photograph
Sense of Sight