Primo Levi: The Matter of a Life (Jewish Lives) by Lang, Berel (2014) Hardcover

Primo Levi: The Matter of a Life (Jewish Lives) by Lang, Berel (2014) Hardcover 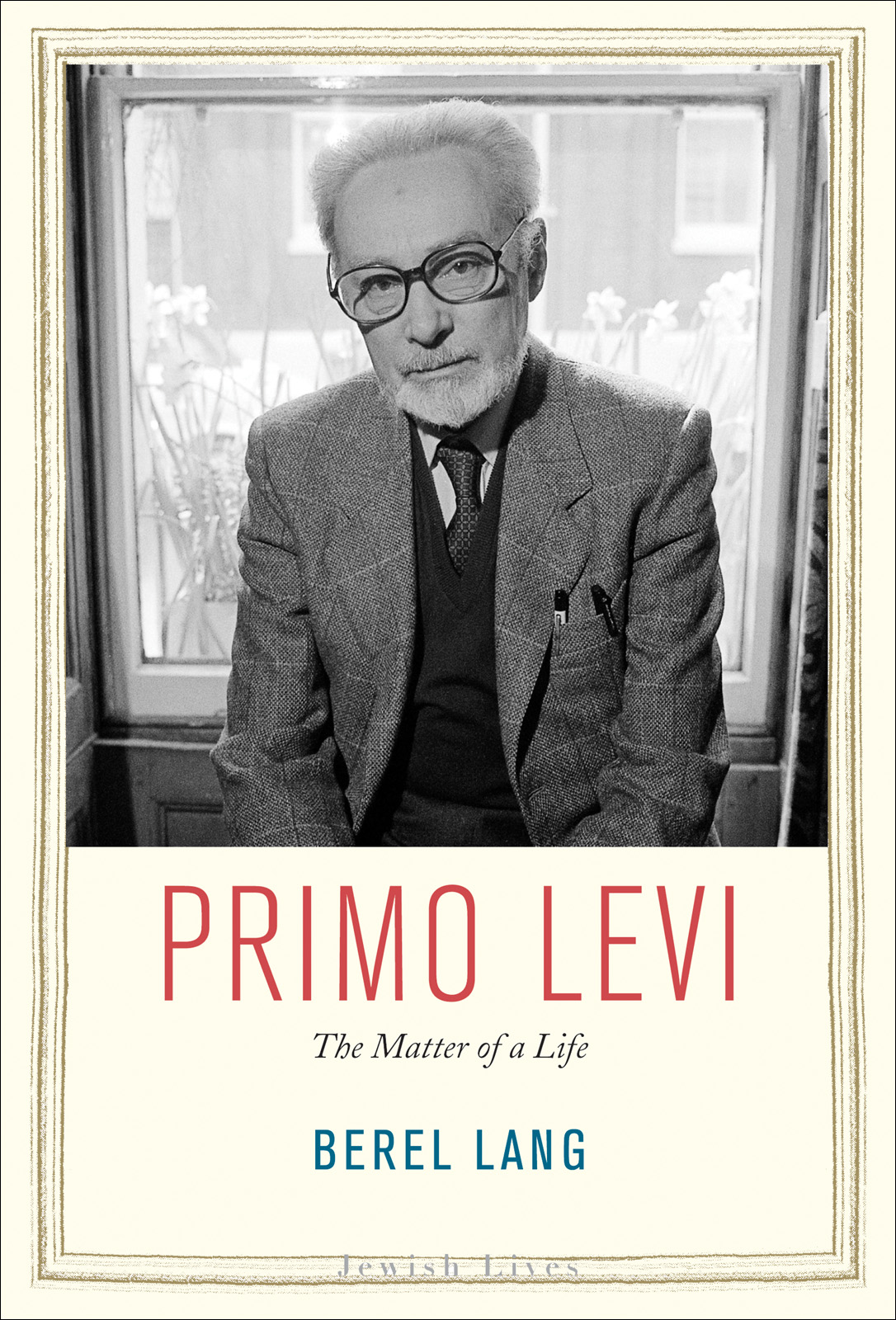 In 1943, twenty-four-year-old Primo Levi had just begun a career in chemistry when, after joining a partisan group, he was captured by the Italian Fascist Militia and deported to Auschwitz. Of the 650 Italian Jews in his transport, he was one of fewer than 25 who survived the eleven months before the camp’s liberation. Upon returning to his native Turin, Levi resumed work as a chemist and was employed for thirty years by a company specializing in paints and other chemical coatings. Yet soon after his return to Turin, he also began writing—memoirs, essays, novels, short stories, poetry—and it is for this work that he has won international recognition. His first book, If This Is a Man, issued in 1947 after great difficulty in finding a publisher, remains a landmark document of the twentieth century. Berel Lang’s groundbreaking biography shines new light on Levi’s role as a major intellectual and literary figure—an important Holocaust writer and witness...