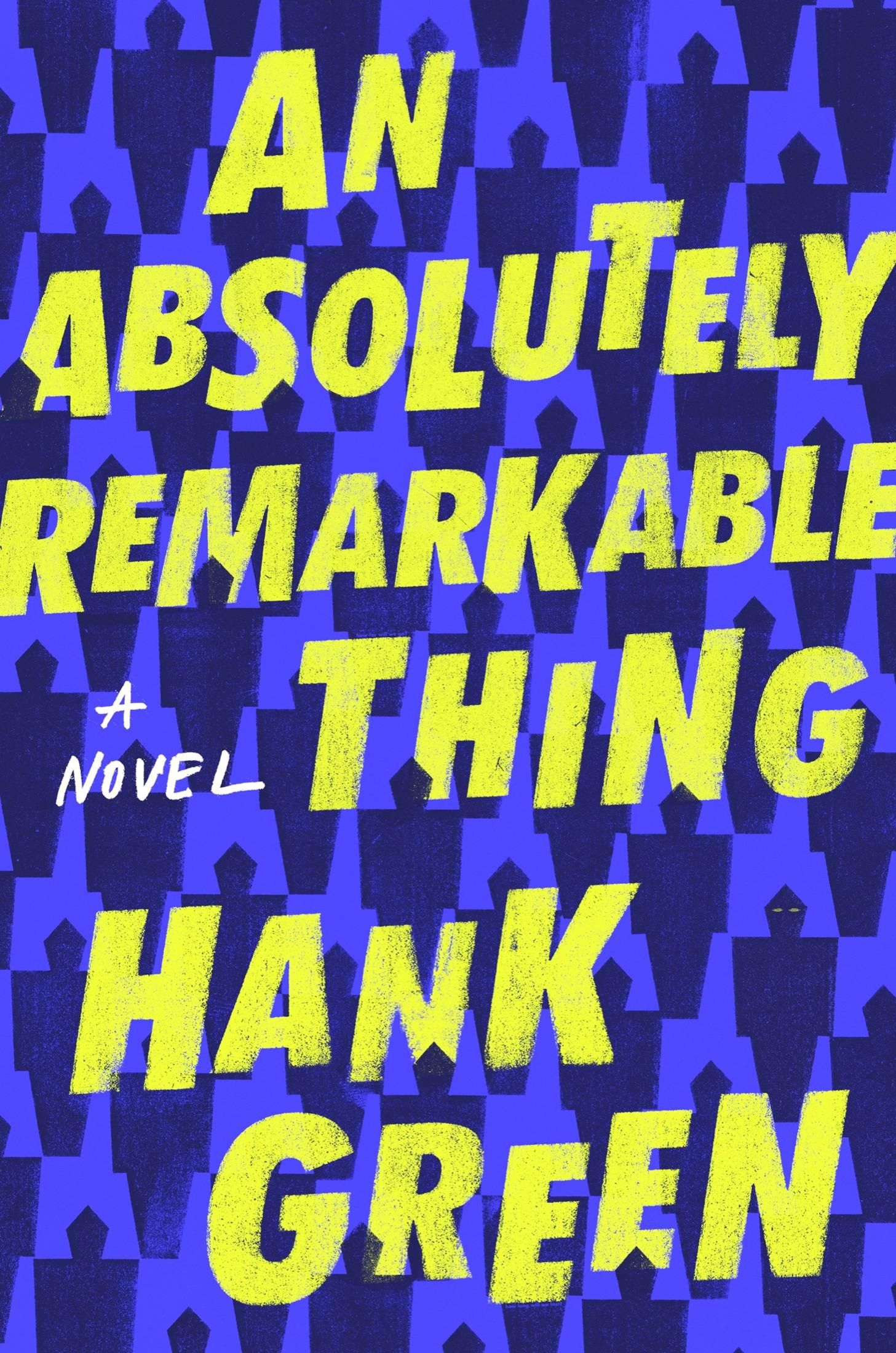 In his much-anticipated debut novel, Hank Green spins a sweeping, cinematic tale about a young woman who becomes an overnight celebrity before realizing she’s part of something bigger, and stranger, than anyone could have possibly imagined. The Carls just appeared. Coming home from work at three a.m., twenty-three-year-old April May stumbles across a giant sculpture. Delighted by its appearance and craftsmanship--like a ten-foot-tall Transformer wearing a suit of samurai armor--April and her friend Andy make a video with it, which Andy uploads to YouTube. The next day April wakes up to a viral video and a new life. News quickly spreads that there are Carls in dozens of cities around the world--everywhere from Beijing to Buenos Aires--and April, as their first documentarian, finds herself at the center of an intense international media spotlight.? Now April has to deal with the pressure on her relationships, her identity, and her safety that this new position brings, all while being on the front lines of the quest to find out not just what the Carls are, but what they want from us. Compulsively entertaining and powerfully relevant,?An Absolutely Remarkable Thing?grapples with big themes, including how the social internet is changing fame, rhetoric, and radicalization; how our culture deals with fear and uncertainty; and how vilification and adoration spring from the same dehumanization that follows a life in the public eye.