The Dark Heart: A True Story of Greed, Murder, and an Unlikely Investigator

The Dark Heart: A True Story of Greed, Murder, and an Unlikely Investigator 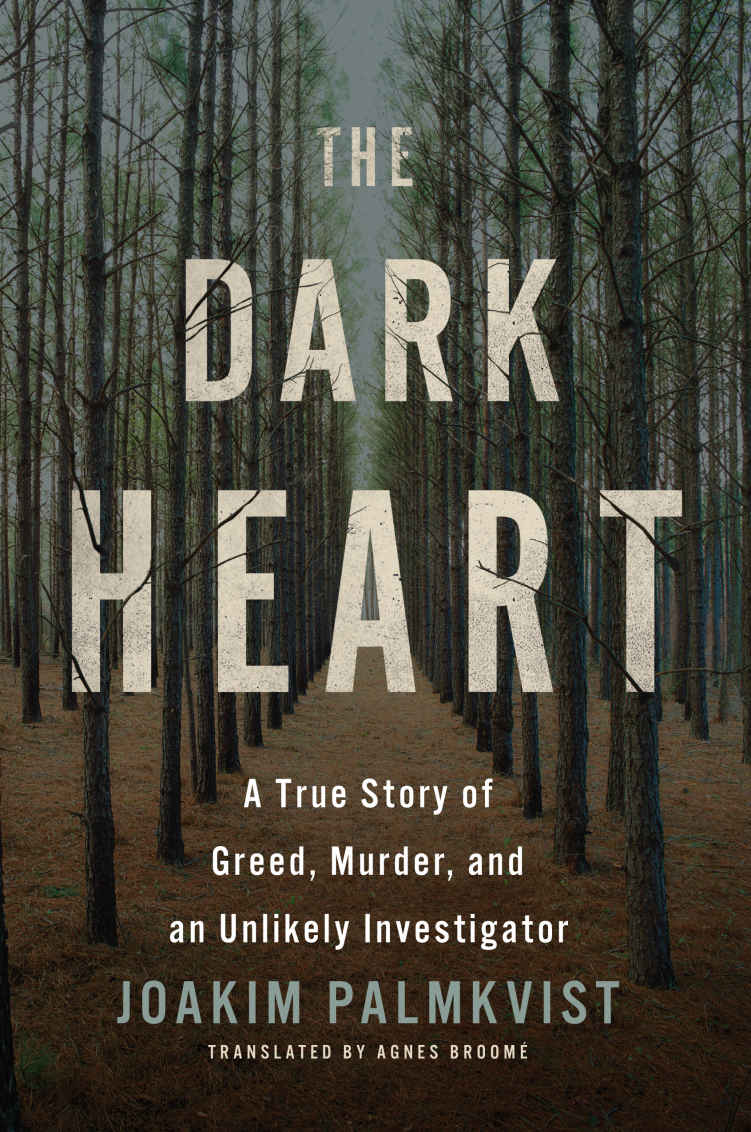 The Dark Heart: A True Story of Greed, Murder, and an Unlikely Investigator Pdf

In late summer of 2012, millionaire landowner Göran Lundblad went missing from his farm in Sweden. When a search yielded nothing, and all physical evidence had seemingly disappeared, authorities had little to go on—except a disturbing phone call five weeks later from Göran’s daughter Maria. She was sure that her sister, Sara, was somehow involved. At the heart of the alleged crime: Sara’s greed, her father’s land holdings, and his bitter feud with Sara’s idler boyfriend. With no body, there was no crime—and the case went as cold and dark as the forests of southern Sweden. But not for Therese Tang. For two years, this case was her obsession. A hard-working ex-model, mother of three, and Missing People investigator, Therese was willing to put her own safety at risk in order to uncover the truth. What she found was a nest of depraved secrets, lies, and betrayal. All she had to do now, in her relentless and dangerous pursuit of justice, was prove that it led to murder.