The Making of the First World War

The Making of the First World War 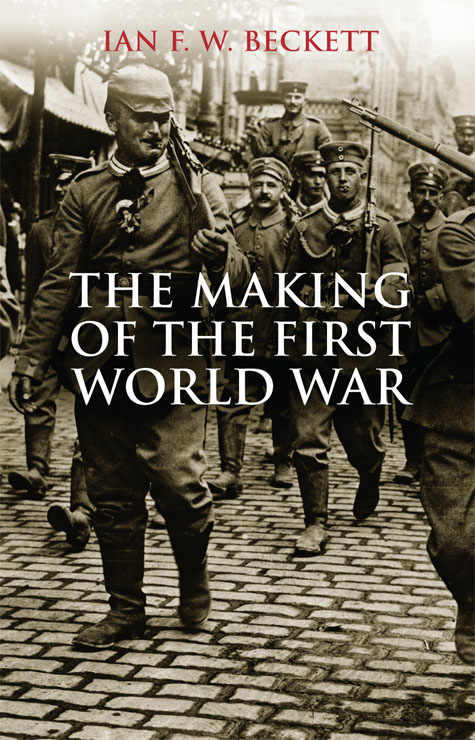 The Making of the First World War Pdf

Nearly a century has passed since the assassination of Austria-Hungary’s Archduke Ferdinand, yet the repercussions of the devastating global conflict that followed echo still. In this provocative book, historian Ian Beckett turns the spotlight on twelve particular events of the First World War that continue to shape the world today. Focusing on episodes both well known and scarcely remembered, Beckett tells the story of the Great War from a new perspective, stressing accident as much as strategy, the small as well as the great, the social as well as the military, and the long term as much as the short term. The Making of the First World War is global in scope. The book travels from the deliberately flooded fields of Belgium to the picture palaces of Britain’s cinema, from the idealism of Wilson’s Washington to the catastrophic German Lys offensive of 1918. While war is itself an agent of change, Beckett shows, the most significant developments occur not only on the...