Searching for Schindler: A Memoir

Searching for Schindler: A Memoir 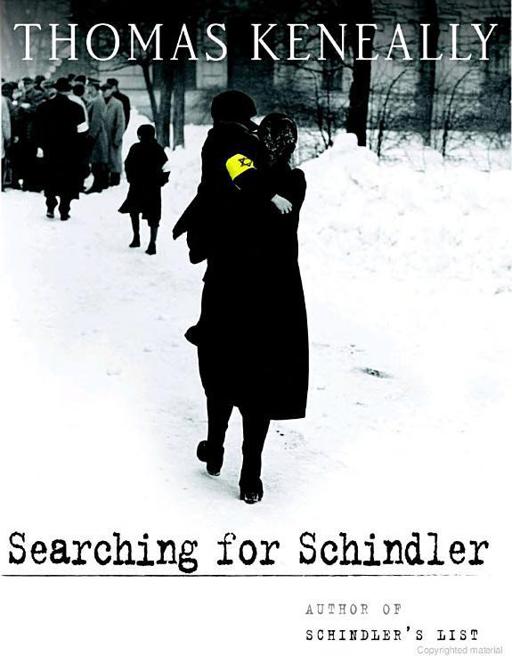 Searching for Schindler: A Memoir Pdf

From Publishers Weekly Australian author Keneally was awarded the 1982 Booker Prize for his novel Schindler’s List. How Keneally came to write that novel about Oskar Schindler’s rescue of more than a thousand Jews from the Holocaust is a tale that, curiously enough, began in Beverly Hills while the author was promoting his Civil War novel, Confederates. Looking for a new briefcase, he entered a luggage shop owned by the ebullient, charismatic Leopold Poldek Pfefferberg, one of Schindler’s survivors. Poldek gave Keneally copies of documents he had once assembled for a Schindler film that was never made. Nan Talese, then at Simon & Schuster, offered a $60,000 advance for a book, and Keneally and Poldek left on an international research expedition. That journey and the survivors they met form the compelling centerpiece of this moving memoir. With publication, the question arose as to whether Schindler’s List was a novel or history, but Keneally had planned from the start to write what Truman Capote or his publisher had called faction. The closing chapters cover the making of Steven Spielberg’s 1993 film adaptation, which won seven Academy Awards. Photos. (Oct. 14) Copyright ? Reed Business Information, a division of Reed Elsevier Inc. All rights reserved. From Booklist Keneally is the author of the award-winning Schindler?s List (1982), which became an Academy Award?winning film. Here, Keneally revisits his subject, the enigmatic Nazi OskarSchindler, who saved hundreds of Jews from Nazi death camps by employing them in his various (often bogus) factories. In 1981 Keneally was already an established writer when he stumbled across Schindler?s remarkable exploits. In a Beverly Hills luggage store, he met a Polish-born Jew and Holocaust survivor, Leopold Poldek Pfefferberg, a charming, loquacious, and insistent man who believed he had a great story to tell. His revelations led Keneally on an odyssey across multiple continents to interview Schindler?s survivors and acquaintances who could verify and expand upon Pfefferberg?s story. Keneally provides some interesting insights into the process of turning a series of decades-old remembrances into a great book. The strength of this work, however, is the stories of the survivors and their efforts to live with a degree of normalcy. Schindler remains as puzzling a character as ever. --Jay Freeman