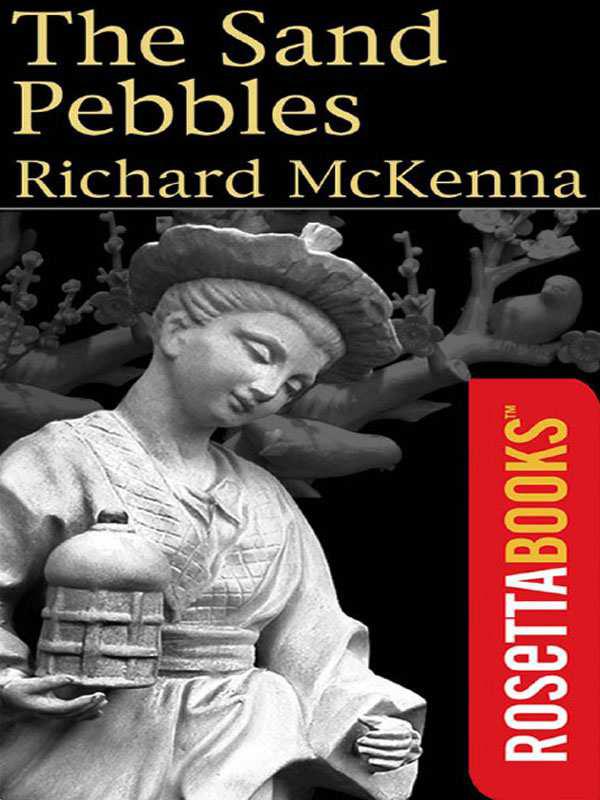 As a spirit of nationalism inspired by Chiang Kai-shek’s leadership begins to sweep through China, the river gunship San Pablo is ordered to patrol the region and to protect U.S. citizens. The crew of the ship is soon drawn into an international conflict when the Chinese Nationalists begin trying to expel the "foreign devils" from their shores. The conflict not only serves to illustrate the divide between east and west but also causes a rift between the members of the crew.The protagonist of McKenna’s novel, Jack Holman, is a machinist aboard the San Pablo who has joined the navy in order to avoid jail time. Because he is so fiercely independent, Jake remains a relative loner while onboard the San Pablo and is uncomfortable with navy protocol and discipline. It is just this rebellious spirit that animates much of this novel.McKenna’s independent mind chafes against military hierarchy and also, ensures that he does not share his shipmates’ disdain for the Chinese because he is not a "joiner". Instead, McKenna is fascinated with the culture and the people that surround him and develops emotional bonds that prove quite thorny when the circumstances become more tumultuous and more dire.The perspective of Sand Pebbles is therefore both panoramic as well as personal. Like Lawrence of Arabia, the tension explored here is between the self as individual against the broader atria of social and historical forces against which we are all measured. The Sand Pebbleswas made into a 1966 film of the same name starring Steve McQueen.


Nightbird
A garota do orfanato sombrio