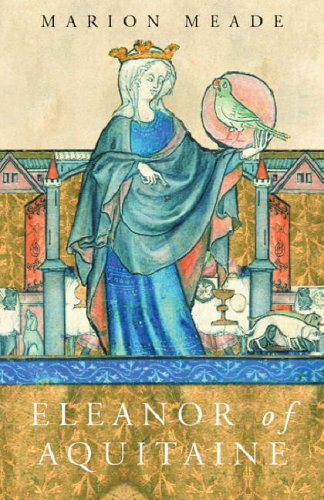 Product Description A comprehensive account of the life of Eleanor of Aquitaine. The wife of King Louis VII of France and then of King Henry II of England, and mother to Richard Coeur de Lion and King John, she became the key political figure of the 12th century. Eleanor’s long life inspired a number of legends. At twenty-five she set out for the Holy Land as a Crusader and at seventy-eight she crossed the Pyreness to Spain to fetch the granddaughter whose marriage would be, she hoped, a pledge of peace between England and France. This is a compassionate biography of this charismatic queen and the world she ruled over. About the Author Marion Meade is the author of six biographies and two novels. She studied at Northwestern University and received a Masters Degree in journalism from Columbia University. She lives in New York City.