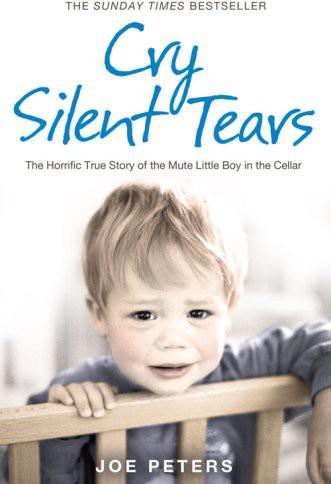 Joe knew his mother was cruel and violent, but he trusted his beloved father to protect him from her. When a freak accident saw his father burn to death in front of him, Joe was left at the mercy of his mother. Without the love of his friend and brother, he wouldn’t have survived. With them, he went on to spend his life fighting child abuse.Joe was just five years old and the horrific scene literally struck him dumb. He didn’t speak for four and a half years, which meant he was unable to ask anyone for help as his life turned into a living hell.His schizophrenic mother and two of his older brothers spent the following years beating him, raping him and locking him in the cellar at the family home. Fed on scraps that he was forced to lick from the floor, he was sometimes left naked in the dark for three days without human contact.Unable to read or write, all Joe could do to communicate his suffering was draw pictures.The violence and sexual abuse grew in severity as more people, including his stepfather, were invited to use him in any way they chose.The only thing that saved Joe was the kindness of his elder brother and his only school friend, both of whom showed him that love was possible even in the darkest of situations.At fourteen he finally found the courage to run away, hiding in a hut by a railway line, fed on scraps by some local children who found him.Joe’s is the ultimate insider’s story, casting light into the darkest of hidden worlds, and a truly inspirational account of how one small boy found the strength to overcome almost impossible odds and become a remarkable man. Now that he has found his voice again, Joe speaks out against child abuse and helps support and protect other children whose lives have been blighted by it.


The curse of the Moonraker: a tale of survival
The Criminal