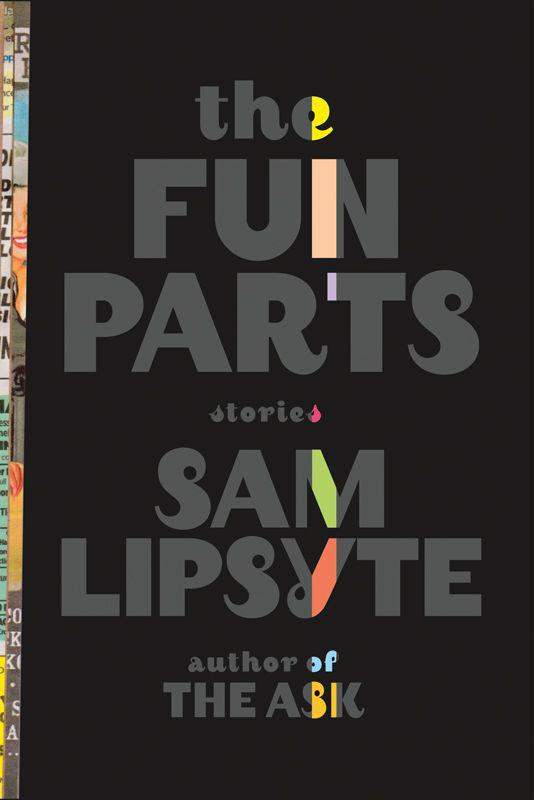 A?hilarious collection of stories from the writer The New York Times called ?the novelist of his generation? Returning to the form in which he began, Sam Lipsyte, author of the New York Times bestseller The Ask, offers up The Fun Parts, a book of bold, hilarious, and deeply felt fiction.?A boy eats his way to self-discovery while another must battle the reality-brandishing monster preying on his fantasy realm. Meanwhile, an aerobics instructor, the daughter of a Holocaust survivor, makes the most shocking leap imaginable to save her soul.?These are just a few of the stories, some first published in The New Yorker, The Paris Review, or Playboy, that unfold in Lipsyte?s richly imagined world.???? Other tales feature a grizzled and possibly deranged male birth doula, a doomsday hustler about to face the multi-universal truth of ?the real-ass jumbo,? and a tawdry glimpse of the northern New Jersey high school shot-putting circuit, circa 1986. Combining both the tragicomic dazzle of his beloved novels and the compressed vitality of his classic debut collection, The Fun Parts?is Lipsyte at his best?an exploration of new voices and vistas from a writer Time magazine has said ?everyone should read.? Review ?Lipsyte . . . may be the most consistently funny fiction writer working today. Satire is second nature to him.? ?Bryan Walsh, TIME ?[Lipsyte] can’t be matched . . . Read?[The Fun?Parts]?with The Ask if you really want to know how a mordant jokester with a madman?s imagination became a literary rock star.? ?Janet Maslin, The New York Times ?[Lipsyte] is producing some of the purest social satire written today.? ?Matthew Love, Time Out New?York ?Lipsyte expertly works the line between hilarity and pathos.? ?Ben Fountain, The New York Times Book Review ?In this second story collection, fierce satire mingles with warmth and pathos as Lipsyte (The Ask) showcases his knack for stylistic variety and tangles with the thorny human experiences of moving beyond one?s past or shedding one?s personal baggage . . . Lipsyte?s biting humor suffuses the collection, but it?s his ability to control the relative darkness of each moment that makes the stories so engrossing.? ?Publishers? Weekly (starred review) About the Author Sam Lipsyte is the author of Venus Drive, The Subject Steve, Home Land, and The Ask, the latter two New York Times Notable Books, and, most recently, The Fun?Parts.?He won the first annual Believer Book Award and was a 2008 Guggenheim Fellow. He teaches writing at Columbia University?s School of the Arts.