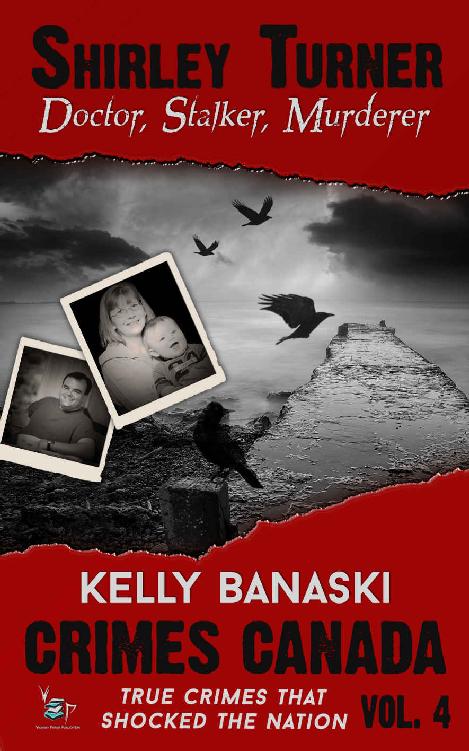 On November 6, 2001, Dr. Andrew Bagby was found dead in a parking lot for day use at Keystone State Park in Derry Township, Pennsylvania. He had been shot to death. There were five gunshot wounds as well as blunt force trauma to the back of the head. He had been shot in both the face and chest as well as the back of the head, back and buttocks. He was left face down in the parking lot in his scrubs, next to his Toyota Corolla. He died there. The bizarre murder case of Andrew Bagby entails far more than death, although it has that threefold. It also brought to light a woefully inept Canadian legal system and the frighteningly dark mental descent of a woman scorned. While evidence was steadily mounting against her, Dr. Shirley Turner dropped everything, left her car, apartment and every worldly possession, and went back to Canada. By the time Pennsylvania had an open warrant on her, she was in St. John’s, Newfoundland, Canada. There, she gave birth to Andrew’s son, Zachary. While in jail, she wrote to a judge. Against legal precedent, this judge wrote her back and gave her legal advice on how to proceed with her case. The United States presented evidence of her crimes and their investigation and findings thus far. It was overwhelming. Her lies were exposed, her gun casings matched and witnesses placed her car next to his at the time of the murder. What happened next is one of the strangest decisions in legal history.