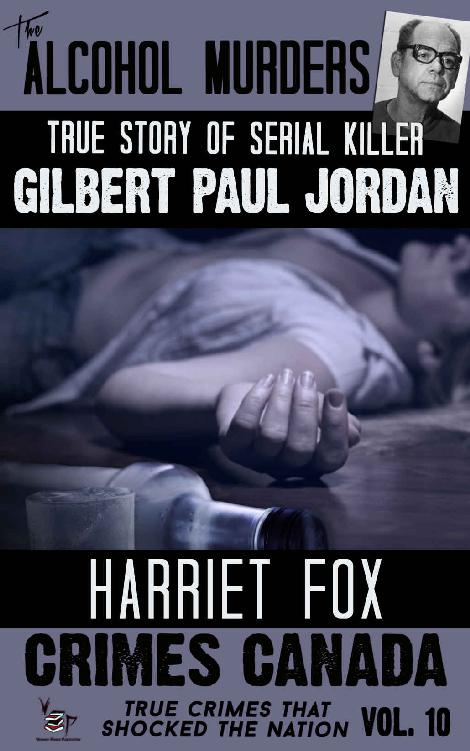 Preying on middle-aged Native women in Vancouver’s Skid Row district, Gilbert Paul Jordan’s insatiable taste for drunken sex led to at least ten cold blooded killings. Unlike any others in the known history of serial homicide, Jordan used alcohol to murder his victims. All of these young women were found dead with blood-levels many times over the safe range. The driving force behind Jordan’s evil was his egocentric desires that led him on a fifty year criminal record path causing havoc along the way. Delving into Jordan’s crimes, alcoholism and mental illnesses, his life tells a story all his own, and it is no wonder why, Gilbert Paul Jordan became one of Canada’s most notorious serial killers.