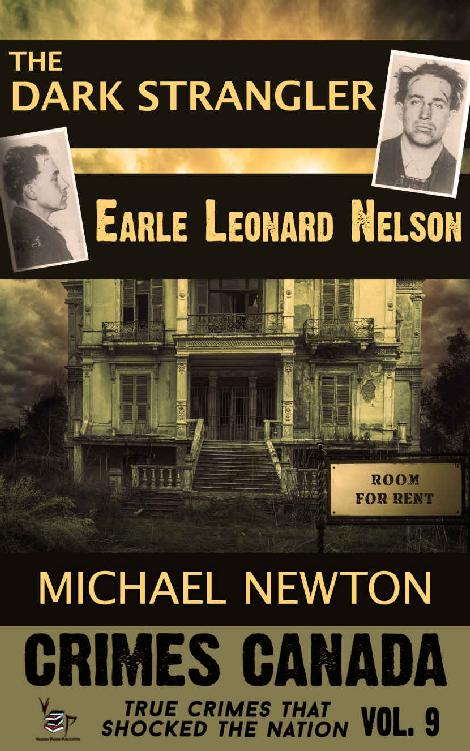 Earle Nelson is one of history’s early "pioneer serial killers" committing more than twenty horrific murders during the 1920’s. Nicknamed at the time "The Gorilla Man" for the savagery of his rape and necrophiliac murders, he targeted landladies mostly whom he met through ’room to let’ classified advertisements. Nelson carried a well-worn Bible for appearance to reassure his female victims before brutally strangling them, raping their corpses, and making a cursory attempt to hide the bodies. In 1926, following the murder of Laura Beal, the newspaper reporters began calling him "the Dark Strangler." Also dubbed the "Original American Monster" Nelson killed women, not only in multiple US cities, but eventually he crossed the border into Canada where he killed several women before authorities finally arrested, convicted and executed this early serial killer. In an era before the term "serial killer" had been coined, Nelson was a serial killer as we today define them.