William Wilde and the Unusual Suspects

William Wilde and the Unusual Suspects 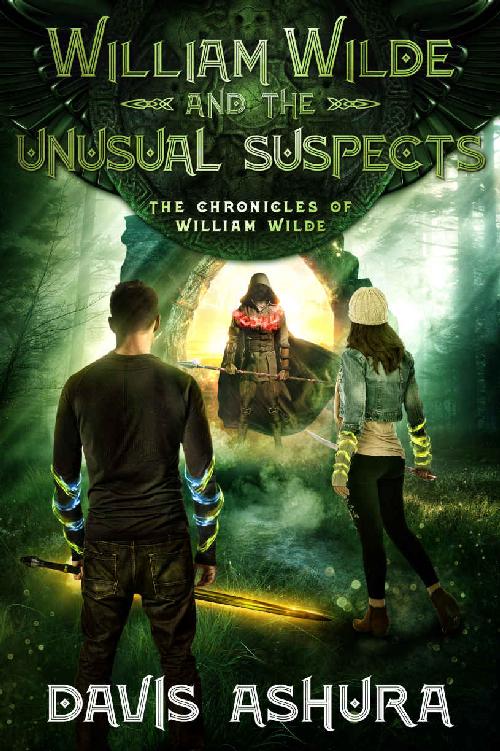 William survived Sinskrill, but he’s unable and unwilling to forget what he suffered there. Some hardships endure. And despite his wonderful, new life on the lush paradise of Arylyn, nightmares continue to haunt him. But closure will only come if he finds a means to reconcile himself to that terrible chapter of his life. Only then can he save the loved ones who remain on Sinskrill: the wise troll, Travail, and William’s teacher and one-time tormentor, Fiona. Both remain trapped under the boot-heel of the Servitor, Sinskrill’s terrifying ruler. William has promised to return and free them, and while he’s gained powerful allies, such as Rukh and Jessira, to aid in his quest, saving Travail and Fiona will only happen when he masters his own magic and summons his own courage. But will courage alone be enough against the Servitor’s terrible power?