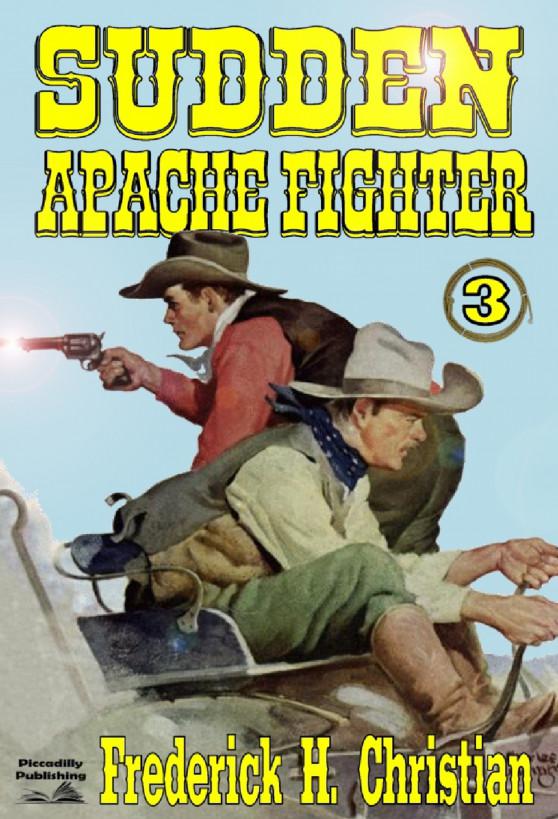 The brainchild of Amazon Kindle Number One bestselling western writers Mike Stotter and Ben Bridges, PICCADILLY PUBLISHING is dedicated to reissuing classic series fiction from the Yesterday and Today!SUDDEN ? APACHE FIGHTERThere was a reward of five thousand dollars for the man who could bring Barbara Davis out of Apacheria alive. Every outlaw, gunman, and scalphunter in the south-west had drifted in to Tucson, then out into Apache country, lured by the dream of easy gold. The Apaches killed some of them slowly and horribly; but still they came. Governor Bleke knew unless the girl was brought out soon, he would have a full-scale Indian war on his hands. He sent for the one man who might be able to do it. A tall, slow-drawling man who wore his six-guns tied low and looked as if he knew how to use them. A Texas outlaw on the run: SUDDEN ABOUT THE AUTHORFrederick Nolan, a.k.a. ’Frederick H. Christian’, was born in Liverpool, England and was educated there and at Aberaeron in Wales....