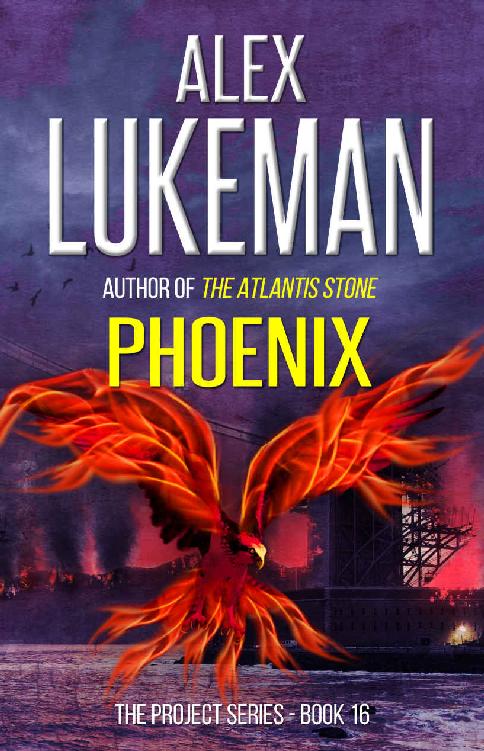 he president of the U.S. orders Director Elizabeth Harker of the Project to investigate the collision at sea of a U.S. Navy missile destroyer with a Chinese freighter. It may have been sabotage, and the president wants her to get to the bottom of it. But the assignment is not what it seems. Harker has an enemy in the White House who wants her to fail. The Project’s continued existence is on the line. In the cold reaches of the far north, a hidden supercomputer with malicious artificial intelligence is being used by a secret organization to drive the world to war. Disruptive attacks across the world begin to create deep suspicions between China, Russia, and America. Preparations for war escalate. As the war drums begin to beat, the Project team discovers a digital trail that could lead to whoever is trying to touch off a nuclear confrontation. That makes the team a serious threat. They’re getting too close to the truth, and the man behind the attacks decides to stop them. As the doomsday clock ticks toward zero, it’s touch and go whether any of the team will get out alive, much less stop the certainty of nuclear war and mutual annihilation. Will they survive long enough to stop the missiles from flying?


Everything is Illuminated
Smoke