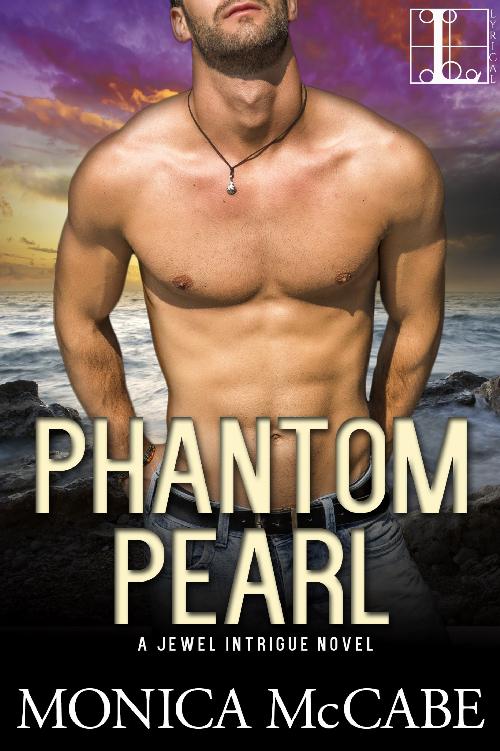 Her life’s mission. Her heart’s desire. Riki Maddox is not your average tomb-raiding treasure hunter. Her targets are carefully chosen to wound her father’s killers, the Japanese Yakuza. To thwart their quest to recapture World War II loot initially stolen by Japanese forces, she puts herself in constant danger--and in the sights of a man as driven and as daring as she is. Working for the Department of Homeland Security, Special Agent Dallas Landry is a rare breed: an academic with an unmatched lust for adventure. He had a perfect success rate recovering stolen art and antiquities--until he came up against an intriguing menace known as Riki Maddox. She’s placed his reputation on the line, and stopping her becomes his number one priority. Now the two will cross paths once again in Australia--on a quest for the legendary Phantom Pearl, a priceless mammoth tusk carved by 15th century monks. Barely one step ahead of the Yakuza, it’s a three-way race to recover the long lost treasure. One Riki is hell-bent to win. But playing games against a federal agent like Dallas will cost more than her freedom. The chase will demand she risk her life and her thirst for revenge--but it just might offer something more to live for...