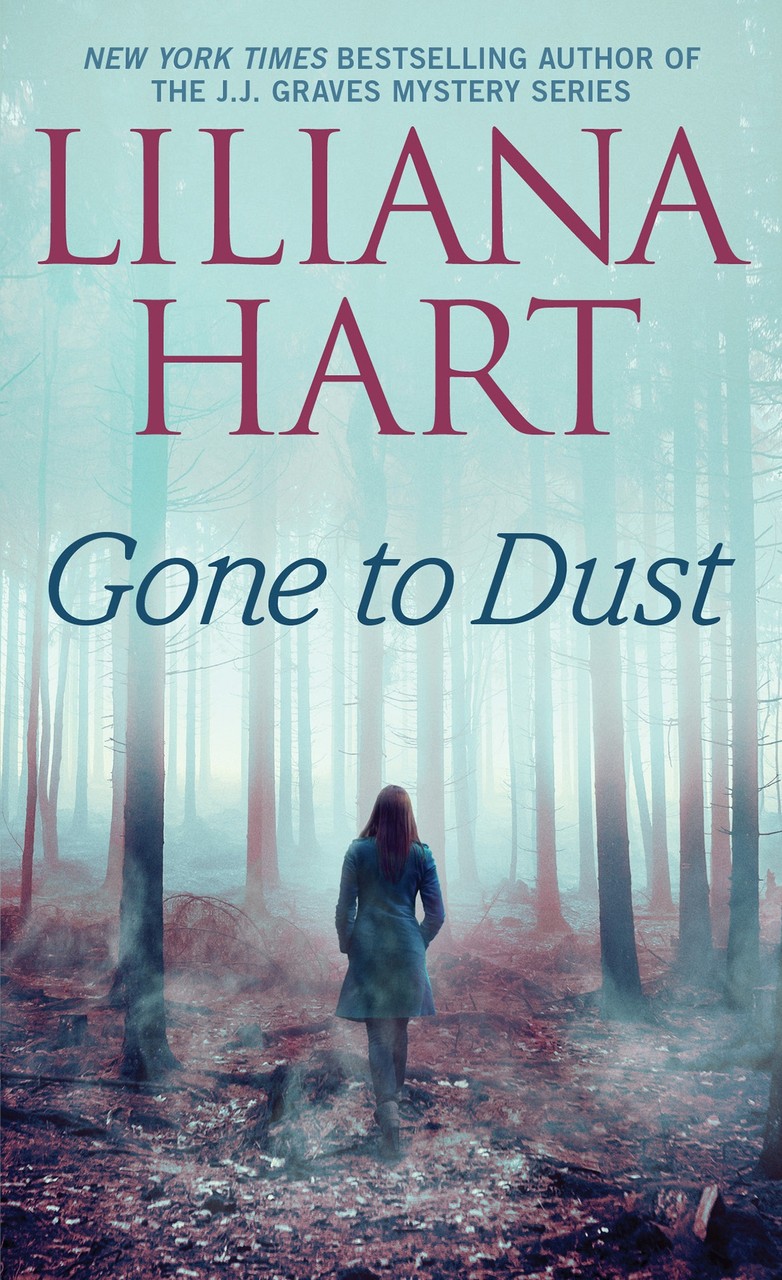 New York Times and USA TODAY bestselling author Liliana Hart returns to her suspenseful Gravediggers series featuring five dead men tasked with saving the world…and their latest member who risks it all for love. The world thinks they’re dead. The world is wrong. Miller Darling is one of the most popular romance novelists of her time. Not bad for a woman who doesn’t believe in romance. She’s as logical as they come, and she doesn’t believe in happily-ever-afters. What she does believe in is family, so when her brother disappears, she doesn’t think twice about packing her bag and her laptop and heading out to find him. Elias Cole lived and breathed the life of a Navy SEAL. Now he’s “dead” and his hero’s honor tarnished. The only thing keeping him sane are the men who are like him—The Gravediggers—and the woman who makes his head spin. He’s never met anyone like Miller Darling. Her smart mouth and quick wit keep him on his toes, and damn if he doesn’t find that appealing. When Miller receives a package from the brother who abandoned her asking for help, it’s clear she’s in over her head with the mess he’s gotten himself into. She needs a professional, and Elias is just the man for the job. Only her brother is a former SEAL—the man who left his team to die—and Elias is more interested in vengeance than saving his life.


Sworn to Protect
Dramatically Ever After