The Falcons of Malta

The Falcons of Malta 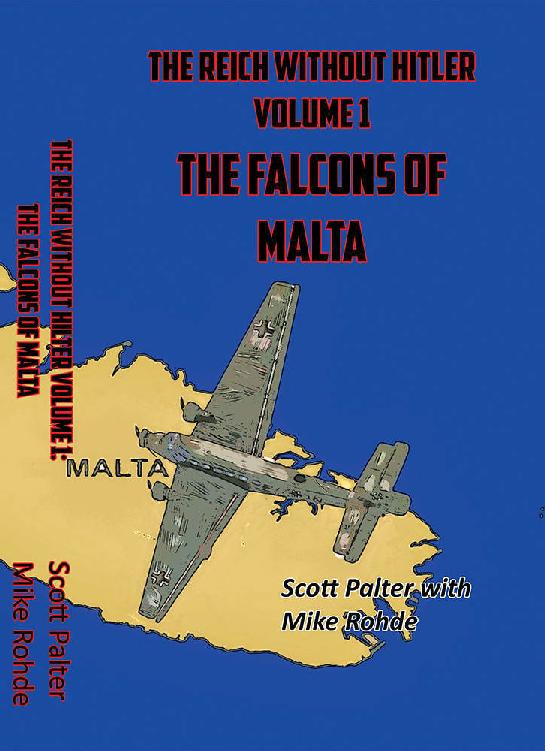 The Falcons of Malta Pdf

The Reich Without Hitler series explores a world where, in late June of 1940, Germany is ruled by a mixed Nazi-Army junta under the new Führer, Herman Göring. It starts as our recognizable World War Two and proceeds in different directions to create something new and unique. In the Falcons of Malta, we take the war to Malta, the start of a major campaign in the Middle Sea. The book covers both the high-level strategy and one company of the Nibelungen Legion, a new service formed after Hitler’s death. Our merry band of freebooters will reveal the picaresque adventures that war can be. We even get a wartime Romeo and Juliet. Strap into your glider and come along for the ride.


Scenes from a Childhood
Maddie Hatter and the Gilded Gauge