Run in the Blood

Run in the Blood 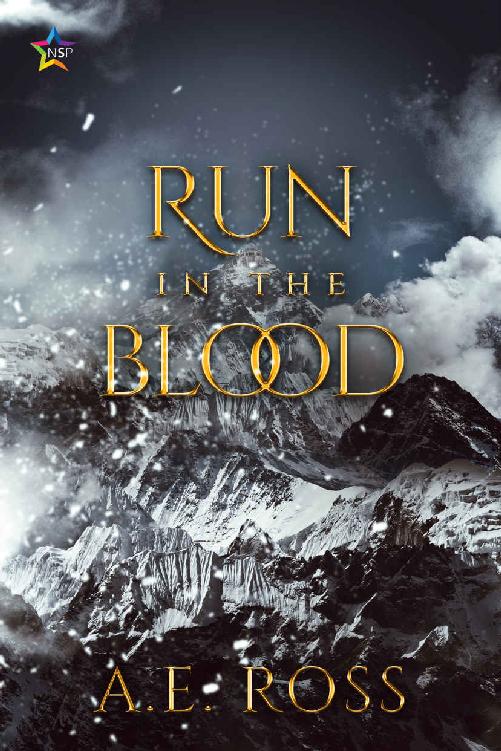 Run in the Blood Pdf

Raised on the high seas as an avaricious corsair, Aela Crane has turned her back on her roots, but she can’t seem to stem the ancient magic that courses through her. Del is a soft-spoken soldier who seems to know more about Aela’s inherited powers that she does. Brynne’s the crofter’s daughter who’s reluctantly learning to become a princess, if she could just get a certain swashbuckling someone off her mind. Originally hired on (okay, blackmailed) by the King of the island nation of Thandepar, Aela’s light monster extermination gig takes a fast turn into kidnapping-for-profit. Del tries to ignore family issues by searching for a long lost friend, and ends up getting both for the price of one. Brynne’s prepared to give up her heart for her country until her own personal heartbreaker shows up with the most terrible timing. As the three of them become more entwined in their own political predicaments, and each other’s lives, they may discover that the legacies their parents have left them aren’t as solid as they seemed. In fact, they may just slip through their fingers, leaving all three fumbling to forge their own future, before the kingdom comes crashing down around them.