The Tomb of the Sea Witch

The Tomb of the Sea Witch 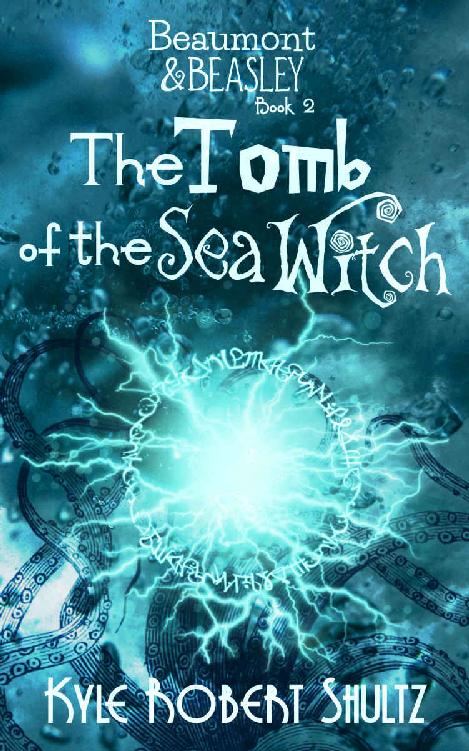 The Tomb of the Sea Witch Pdf

Private detective Nick Beasley used to be a debunker of magic--and a human being. Then he found out magic is real. The hard way. Now he’s on the run from a powerful council of enchanters who want him dead, along with his little brother Crispin and the renegade enchantress Lady Cordelia Beaumont. So when Cordelia suggests going undercover at a stronghold of the Council’s power--the Warrengate Academy of Advanced Magic--Nick isn’t exactly thrilled with the idea. Cordelia insists that the school may hold the key to Nick regaining his humanity: an ancient spell created by the Sea Witch from the tale of the Little Mermaid. But the mission proves to be more complicated than Beaumont and Beasley had expected. An ancient threat is rising from the deep, bringing an army of the dead along with it. Shocking revelations send Nick, Cordelia, and Crispin on a harrowing journey under the sea. The Sea Witch is not quite as dead as everyone believes...and her secrets will change everything.