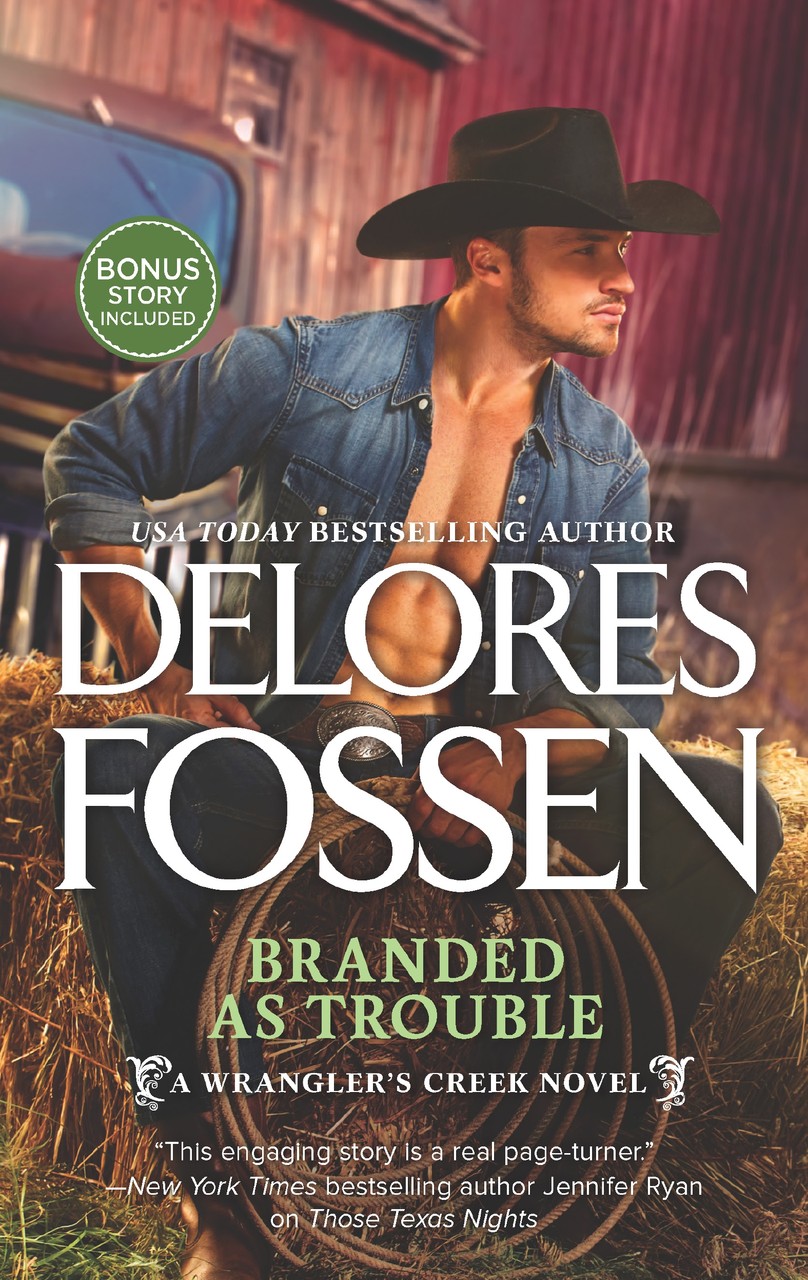 Every town needs a bad boy, and Wrangler’s Creek’s has been gone far too long... Getting his high school girlfriend pregnant was just one square in Roman Granger’s checkered past, but it changed him forever. When his son’s mother skipped town after the birth, Roman decided to do the same, baby Tate in tow, hoping for a fresh start. Now Roman fears his teenage son is following in his wayward footsteps, so he returns home to Wrangler’s Creek, aiming to set him straight. It’s there he encounters Tate’s aunt, Mila Banchini, the good-girl opposite of Roman who’s had a crush on him since childhood. The old spark between them undeniably never died, though Roman worries it’ll only lead to heartache. But if falling for Mila is such a bad idea, why does everything about holding her feel so right?