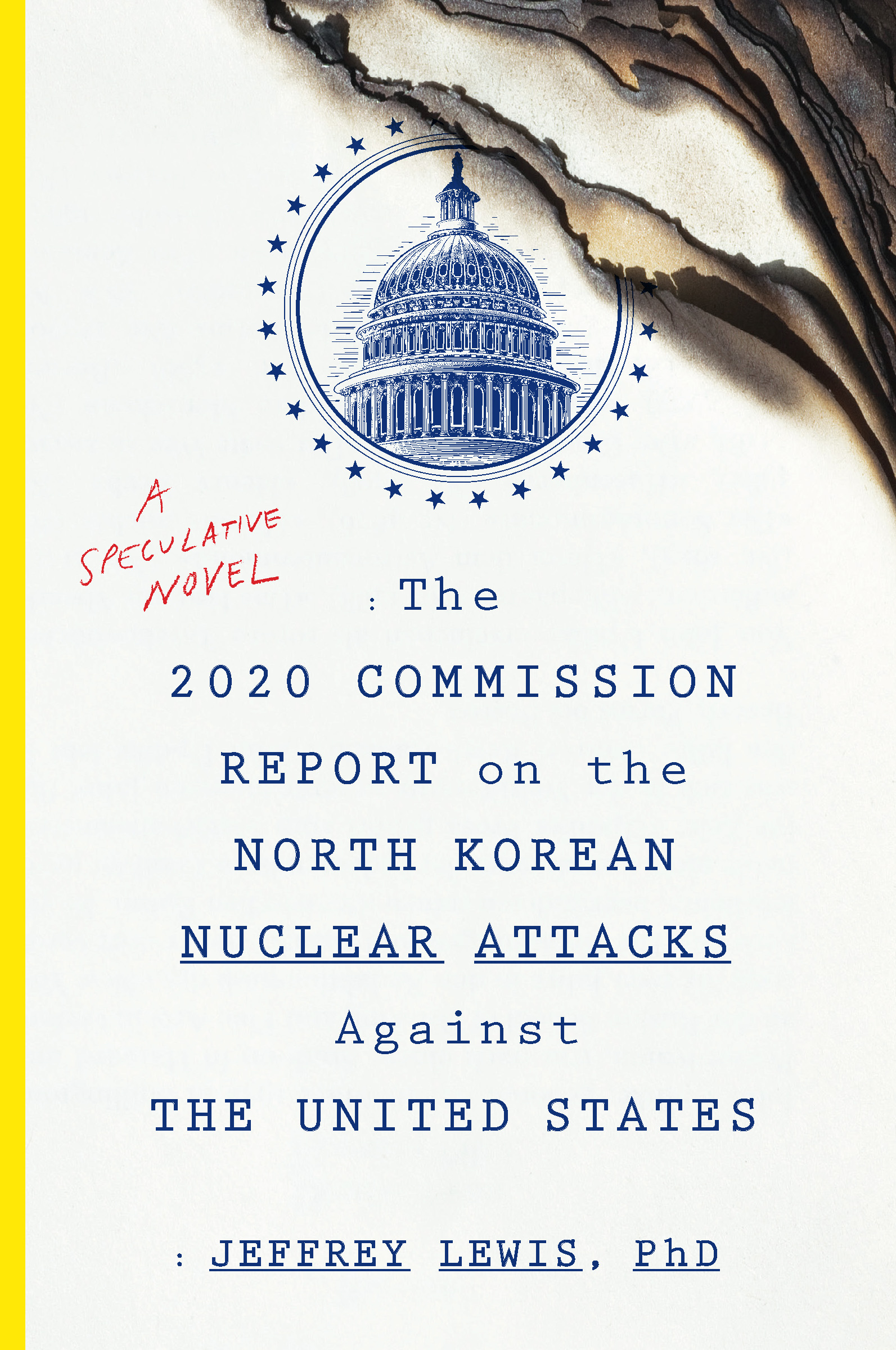 "A brilliantly conceived page-turner."—Eric Schlosser, author of Fast Food Nation and Command and Control America lost 1.4 million citizens in the North Korean attacks of March 2020. This is the final, authorized report of the government commission charged with investigating the calamity. "The skies over the Korean Peninsula on March 21, 2020, were clear and blue." So begins this sobering report on the findings of the Commission on the Nuclear Attacks against the United States, established by law by Congress and President Donald J. Trump to investigate the horrific events of the next three days. An independent, bipartisan panel led by nuclear expert Jeffrey Lewis, the commission was charged with finding and reporting the relevant facts, investigating how the nuclear war began, and determining whether our government was adequately prepared for combating a nuclear adversary and safeguarding U.S. citizens. Did President Trump and his...