Angels of Death: A True Story of Murder and Innocence Lost

Angels of Death: A True Story of Murder and Innocence Lost 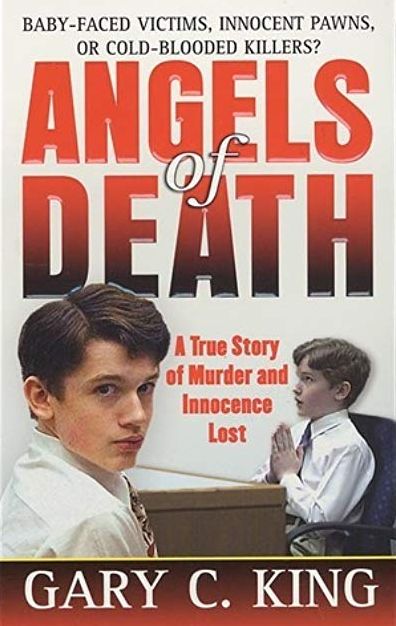 Angels of Death: A True Story of Murder and Innocence Lost Pdf

The Accused: 13-year-old Derek King and his 12-year-old brother, Alex, Sunday school students with choirboy looks. After midnight on November 26, 2001, someone bludgeoned Terry King to death while he slept, and set his Florida home afire. By the time the firefighters extinguished the blaze, King’s sons, Alex, 12, and Derek, 13, were at the home of their forty-year-old friend, Ricky Chavis, a convicted child-molester. By the next afternoon, following confessions, both boys were charged as adults in their father’s slaying. Chavis was tried separately for the same crime-incredibly by the same attorney who would prosecute Alex and Derek, and argue two contradictory theories. The Victim: Their own father. When Alex divulged his sexual relationship with Chavis, the trial took a sensational turn. So did Alex and Derek, who recanted their confession and blamed Chavis to no avail. A jury convicted the boys of second-degree murder, but the judge threw the verdict out. Chavis was acquitted. But the case wasn’t over. As more disturbing revelations came to light, as criminal motives became more complex, and as the line between guilt and innocence was crossed, a stunned nation watched in disbelief to learn the ultimate fate of the...Angels of Death