The Lost Boys of Bird Island: A shocking exposé from within the heart of the NP government

The Lost Boys of Bird Island: A shocking exposé from within the heart of the NP government 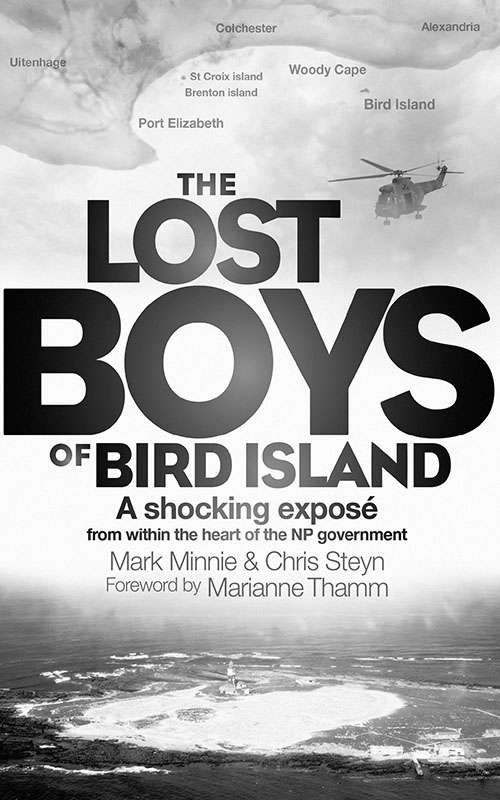 The Lost Boys of Bird Island: A shocking exposé from within the heart of the NP government Pdf

It is the late 1980s. Serious allegations surface against three prominent National Party cabinet ministers, one of them the second-most powerful man in the country. They are, it is said, regularly abusing young boys on an island just off the coast of Port Elizabeth. From opposite ends of South Africa, a brave cop and a driven journalist investigate. Mark Minnie and Chris Steyn independently uncover evidence of a dark secret. But the case only surfaces briefly before it disappears completely. Thirty years later, the two finally connect the dots to expose this shocking story of criminality, cover-ups and official complicity in the rape and possible murder of children, most of them vulnerable and black. Genre: Non-Fiction, Biographies & Memoirs


Inappropriation
Angels of Death: A True Story of Murder and Innocence Lost