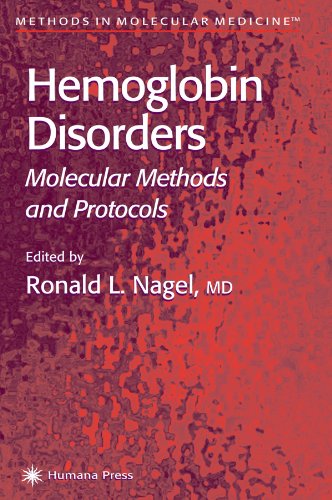 Hemoglobin and Hemoglobinologists This volume, Hemoglobin Disorders: Molecular Methods and Protocols, will be introduced with a review of the great milestones in the field, and the scientists responsible for those achievements. The history of hemoglobin can be divided into three periods: the Classical period, the Modern period, and the Post-Modern period. I am inclined to include as the four major members of the classical period Francis Roughton, Quentin Gibson, Jeffries Wyman, and Linus Pauling, not only because of their achievements, but also because of the superb scientists they trained and/or influenced. Francis John Worsely Roughton (1899–1972) (Fig. 1), in his laboratory at Trinity College in Cambridge, England, made the first measurements of the rapid reaction of oxygen with hemoglobin at the millisecond scale, at first by flow-mixing methods and later by flash photolysis. He not only opened an era of molecular research of hemoglobin, but also invented the methodology for fast reactions through the use of laser technology, which was later improved by others so that even faster reactions could be detected. Another contribution of Roughton was the education of Quentin H. Gibson (Fig. 2), his favorite s- dent, who, in his laboratory in Sheffield, continued to expand the horizon of ligand binding to hemoglobin, defining the oxygen binding constants for each of the hemes of hemoglobin. Though this did not, as expected, solve the und- lying mechanism of ligand cooperativity as discussed below, it was nonet- less an important milestone.