The term "Fertile Crescent" is commonly used as shorthand for the group of territories extending around the Rivers Tigris and Euphrates. Here it is assumed to consist of Syria, Lebanon, Jordan, Iraq and Palestine. Much has been written on the history of these countries which were taken from the Ottoman empire after 1918 and became Mandates under the League of Nations. For the most part the histories of these countries have been handled either individually or as part of the history of Britain or France. In the first instance the emphasis has normally been on the development of nationalism and local resistance to alien control in a particular territory, leading to the modern successor state. In the second most studies have concentrated separately on how either France or Britain handled the great problems they inherited, seldom comparing their strategies.
The aim of this book is to see the region as a whole and from both the European and indigenous points of view. The central argument is that the mandate system failed in its stated purpose of establishing stable democratic states out of what had been provinces or parts of provinces within the Ottoman empire. Rather it generated basically unstable polities and, in the special case of Palestine, one totally unresolved, and possibly unsolvable, conflict. The result was to leave the Middle East as perhaps the most volatile part of the world in the later twentieth century and beyond. The main purpose of the book is to examine why this was so. 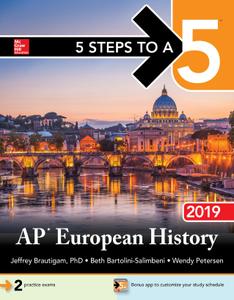 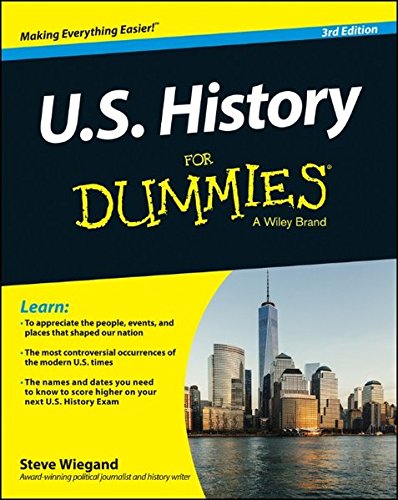 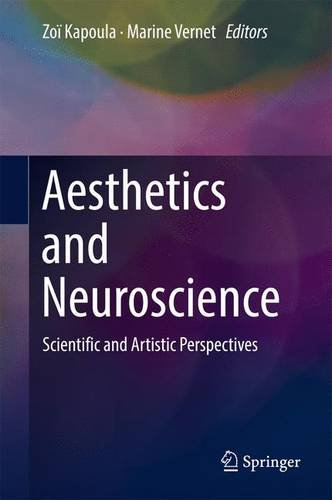 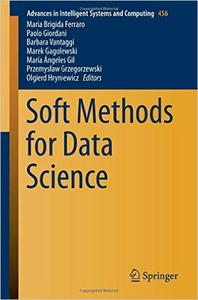 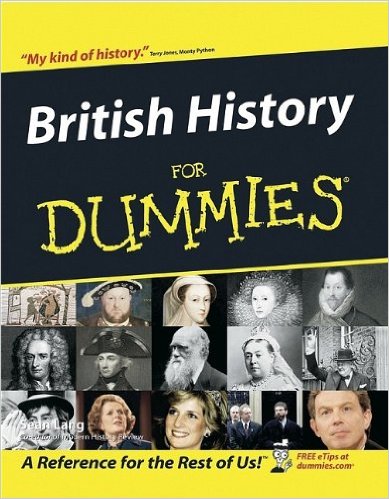