The Welfare of Laboratory Animals

The Welfare of Laboratory Animals 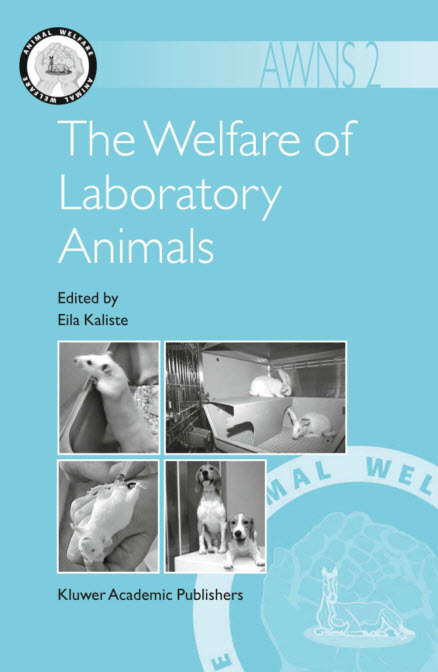 The Welfare of Laboratory Animals Pdf

Animal welfare is attracting increasing interest worldwide, but particularly from those in developed countries, who now have the knowledge and resources to be able to offer the b est management systems for their farm animals, as well as potentially being able to offer plentiful resources for companion, zoo and laboratory animals.

The increased attention given to animal welfare in the West derives la rgely from the fact that the relentless pursuit of financial reward and efficiency has lead to the development of intensive animal production systems that offend the conscience of many consumers in those countries. In devel oping countries, human survival is still a daily uncertainty, so that provision fo r animal welfare has to be balanced against human welfare. Welfare is usua lly provided for only if it supports the output of the animal, be it food, work, clothing, sport or companionship. In reality there are resources for all if they are properly husbanded in both developing and developed countries. The inequitable division of the world’s riches creates physical and psychological poverty for humans and animals alike in all sectors of the world. Liv estock are the world’s biggest land user (FAO, 2002) and the population, particularly of monogastric animals, is increasing rapidly to meet the need of an expanding human population. Populations of animals managed by humans are therefore increasing worldwide, so there is the tendency to allocate fewer resources to each one.